Are You Surrounded by ‘Yes’ People?

By Julie HydeMay 30, 2019Articles
No Comments 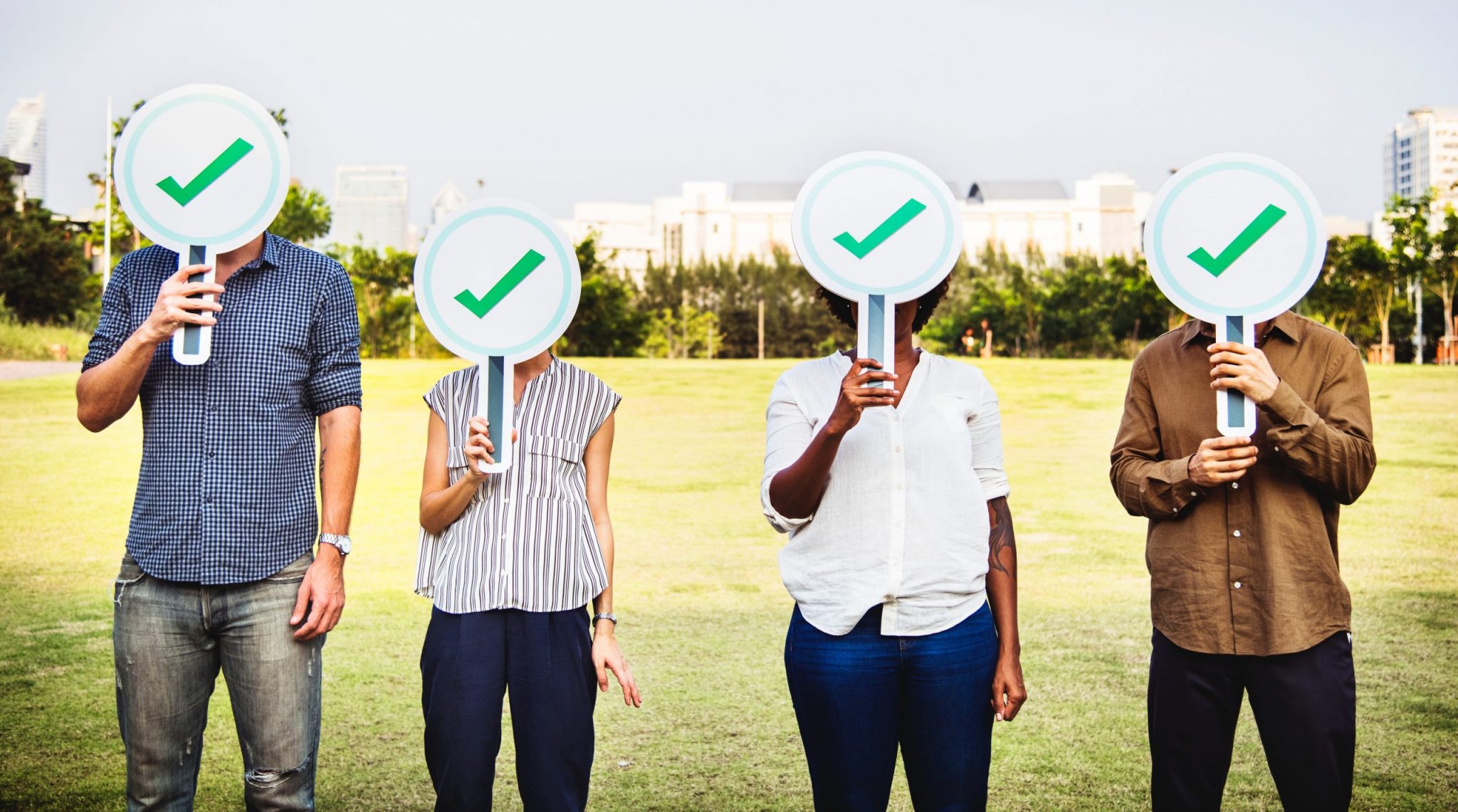 When was the last time you were challenged? When your idea, opinion, request or authority was challenged by someone who was not a peer and not your superior?

If your answer is hardly ever, then you might have a problem. If you aren’t being challenged on a daily basis then you have surrounded yourself with ‘yes people’. Whether that is inadvertently or purposefully, you have a team that is afraid to challenge you and that’s not good for your business, and it’s not a good reflection of your leadership.

Often it can also be a combination of both leadership style and culture.

Captain David Marquet was a Captain of the US Navy nuclear-powered submarines and a highly decorated one at that.  The Navy had a culture of the leader-follower model, as do most companies and he was awarded for his leadership – he solved problems, he got stuff done, the powers that be loved him. However, it was when he was sent to command the USS Santé Fe, the worst performing submarine in the fleet that a huge flaw appeared in this leader-follower model.

One day, they were running a simple drill to simulate a fault with a reactor and Captain Marquet gave an order. The officer repeated the order. Nothing happened. Captain Marquet noticed the officer looked uncomfortable so he asked him what the problem was. The officer pointed out that there was no possible way he could execute the command, it was impossible – and his inability to do this may have caused a catastrophic result if the situation were real. Captain Marquet quickly realised that this leader-follower environment meant that his team would do anything he said – even if it were wrong.

Captain Marquet then started treating his team as leaders, empowering them to make decisions, giving them control and trusting they could do what they were recruited to do and before long, the Santé Fe went from the worst performing ship to the best, achieving the highest retention and operational standings in the Navy. It’s an amazing story and one that Stephen R Covey has written about in his book The 8thHabit.

Ultimately, as highlighted in Captain Marquet’s story, the solution lies in creating a culture where people can be honest and feel confident to do so. Leaders often think that their people want answers from them, after all, one of the top traits of great leaders according to Gallop is they make great decisions. But as people have evolved and new generations enter the workforce, people are looking for someone who they can learn and grow from but also who can learn and grow from them. It’s now a two-way street – not top down. We need to change our thinking about this.

In my next blog, I will share the keys to turning a leader-follower environment into one of empowerment. As your team feels more empowered and more confident, to be honest with you, your business and your leadership will be much better for it.