When Expectations Cross the Line and Border on Harassment. 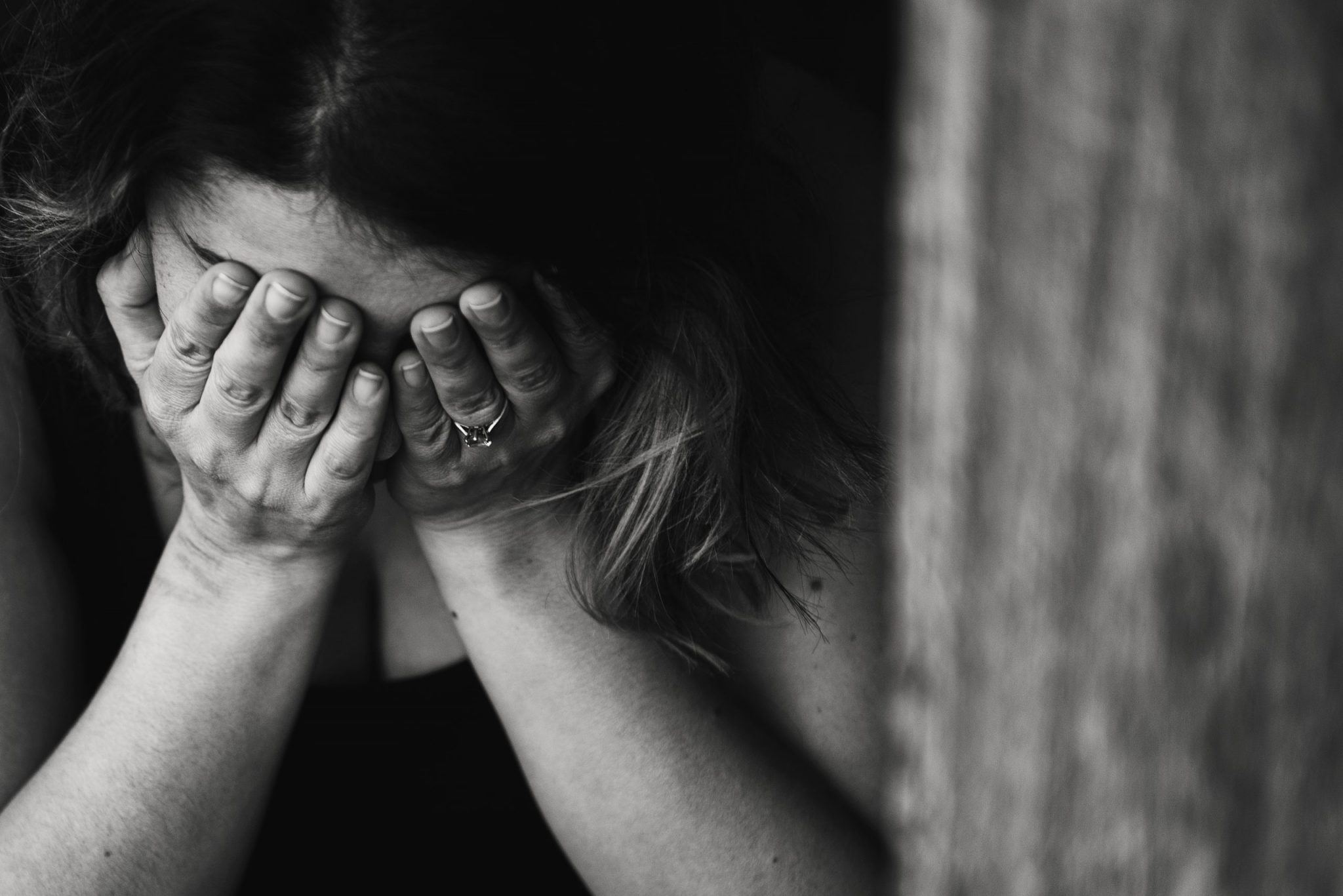 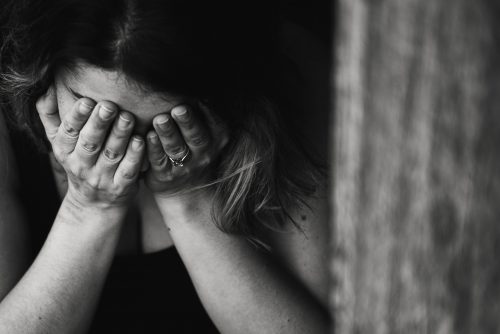 I was chatting to an attendee at an event I spoke at in Brisbane last week. David was telling me of the challenge he had with managing his manager John’s expectations. John was an insomniac and workaholic. He worked long into the night and started very early in the morning. Which is John’s choice. If that works for him that’s great, the problem was his chosen hours of work were being imposed onto David and this isn’t the first time I’ve heard a story like this.

Every morning a flood of emails from John greets David. Many of them instructions, some thought bubbles, some retracting the previous instruction, some ideas to implement and others just random nonsensical emails. David’s challenge is to sort through these, try and prioritise what has to be actioned whilst also managing the client demands he has and meet his KPI’s.

The phone calls from John start from 6am and can go through until 10pm. When he told me about these I questioned him. I asked if he was answering the phone at these hours to which he responded yes. He’s my boss, I always have to answer the phone don’t I? Simple answer to that is no!

There is no doubt that David assisted in creating this situation. For starters he answered the phone at all hours effectively buying into John’s expectations albeit unconsciously. Which is more common than not in our technological age, where we are accessible 24/7 and needing to manage our ‘now’ economy. In an effort be effective, to nip things in the bud and get a head start on tomorrow, we establish unreasonable precedents that we live to regret, as David has with John.

The problem for David is this has impacted on his home life. His wife is frustrated, he’s constantly on edge wondering when the next call will be and what it will be about and then being faced with a barrage of emails every morning starts his day off with dread.

You could easily suggest to David to ‘harden up’ and simply not answer the phone. But when jobs are increasingly hard to come by and you need to work, confronting this situation isn’t easy and can bring up all kinds of fear. He is currently looking for another role, as he doesn’t want to have to deal with this any longer.

The lesson here is two fold. As a leader, John has a complete lack of self-awareness around how his expectations and imposing his schedule onto others is impacting on his team’s performance and life. John’s leadership style is clearly firmly entrenched back in the 20th century with an added string to his bow of technology. His motto of ‘well I’m still working and so should you be’ demonstrates a complete lack of respect for others and is quite bullish behaviour. He is only concerned about himself. As David explains the whole team is impacted by John’s behaviour. The culture has a strong undercurrent of fear and frustration. It goes back to the old saying ‘The fish rots from the head’ and John’s disrespect, lack of self-awareness and unreasonable expectations are certainly rotting the culture and the spirit of his team.

Secondly, we have to be very conscious in these technological times that we are clear about our boundaries and stick to them. Have clarity on your values and your priorities. Don’t fall into the trap of being accessible beyond what is acceptable to you. If it’s important to you to be present and have quality time with you’re family when you are at home – don’t answer the phone or emails. If you’re questioned on this explain the reasons. If this is unacceptable to an organisation then you know you’re in the wrong place. You need to have respect for yourself in the first instance.

It really saddens me to hear these stories but it also further strengthens my resolve to continue my mission of increasing self-awareness with leaders and helping them understand they can have a positive or negative impact on people that influences people’s lives. We effectively have people’s lives in our hands and if we don’t treat this with the respect it deserves we can cause a lot of carnage for people. And that is a responsibility we should take very seriously.