How You Communicate Is How You Are Heard 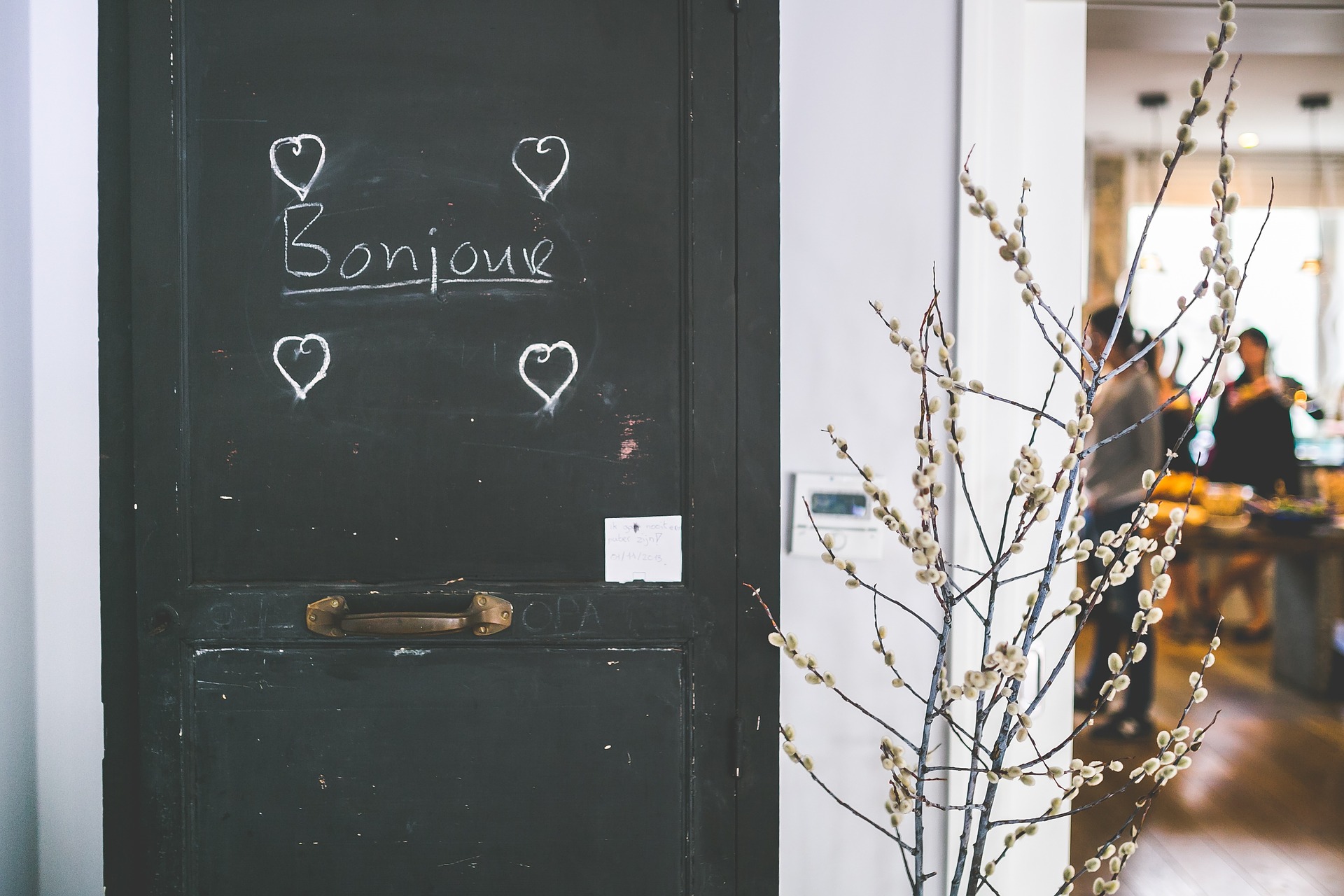 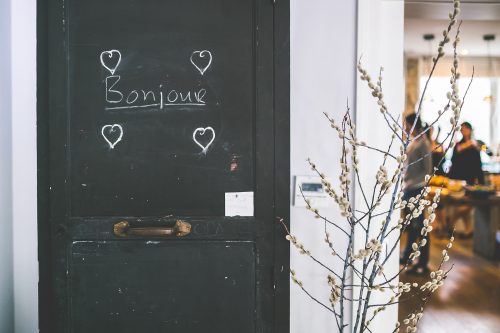 Dean believes he is a strong communicator. He is leading a team of 15 people, on occasions he is still needed on the tools and is busy ‘in’ the business with cash flow and staff retention being two of his biggest concerns. He believes he is always in constant communication with his team and they always understand where things are at. He has a number of Gen Y working for him so he believes he is connecting with them in a way they understand and that is convenient for them – or so he thinks.

What Dean found out was this wasn’t working for him or his team and he suffered some quite significant consequences when two of his best talent resigned from the business – this was not only a shock to him but completely unplanned for. The reason they gave – poor communication!

His communication was quite careless. He was heard in the same way.

Thanks to technological advancements we have many convenient ways to communicate.  It’s easier to text rather than call, email rather than converse and post photo’s rather than share stories. We have an insatiable appetite for information now. Look around you on the train, tram, bus or even at people walking along the street and you’ll see them buried in their smartphones texting, Facebooking, emailing or Instagraming.

The biggest issue with communicating this way is 93% of what makes up effective communication is missing. All you have is words.

Professor of psychology Albert Mehrabian determined that effective communication is based on three elements:

According to Mehrabian, these elements account differently for our liking of the person who puts forward a message: words account for 7%, tone of voice accounts for 38%, and body language accounts for 55% of the liking.

So a text message or email on its own is only going to be 7% effective. The reaction to the message will depend on how it is read and perceived by the person receiving it. This is where leaders can get themselves into all sorts of trouble.

Leaders set the organisation’s culture. If you choose to communicate via email or text, how do you think the rest of your team will communicate? Emails and texts make communication disjointed and lack meaning and context.

In Dean’s case, his texts and emails (his main communication preference) were perceived as direct, sometimes rude and emotionless. They left people feeling unvalued and confused. Even though this wasn’t Dean’s intention. He was too busy to notice what was happening around him. He thought he was being efficient – he wasn’t. And in return his culture was not a healthy one.

Take a step back and assess what culture you want to cultivate to support your team then implement steps to get there by engaging your team and asking for their ideas. Limiting the amount of virtual communication and implementing the rule of communicating in person when in the office is a great starting point. In this case, when Dean implemented this rule, the culture improved dramatically. He noticed the relationships with his team improved, and also how much time it saved him in the process.

Also, take the time to put things in context. Really think about how you want the person to perceive and read your message. Taking shortcuts just rarely works!

This sounds so simple but in our busy, technological preferred world it’s a very easy trap to fall into. And this doesn’t only relate to business.