A Leadership Lesson From a Tiger. 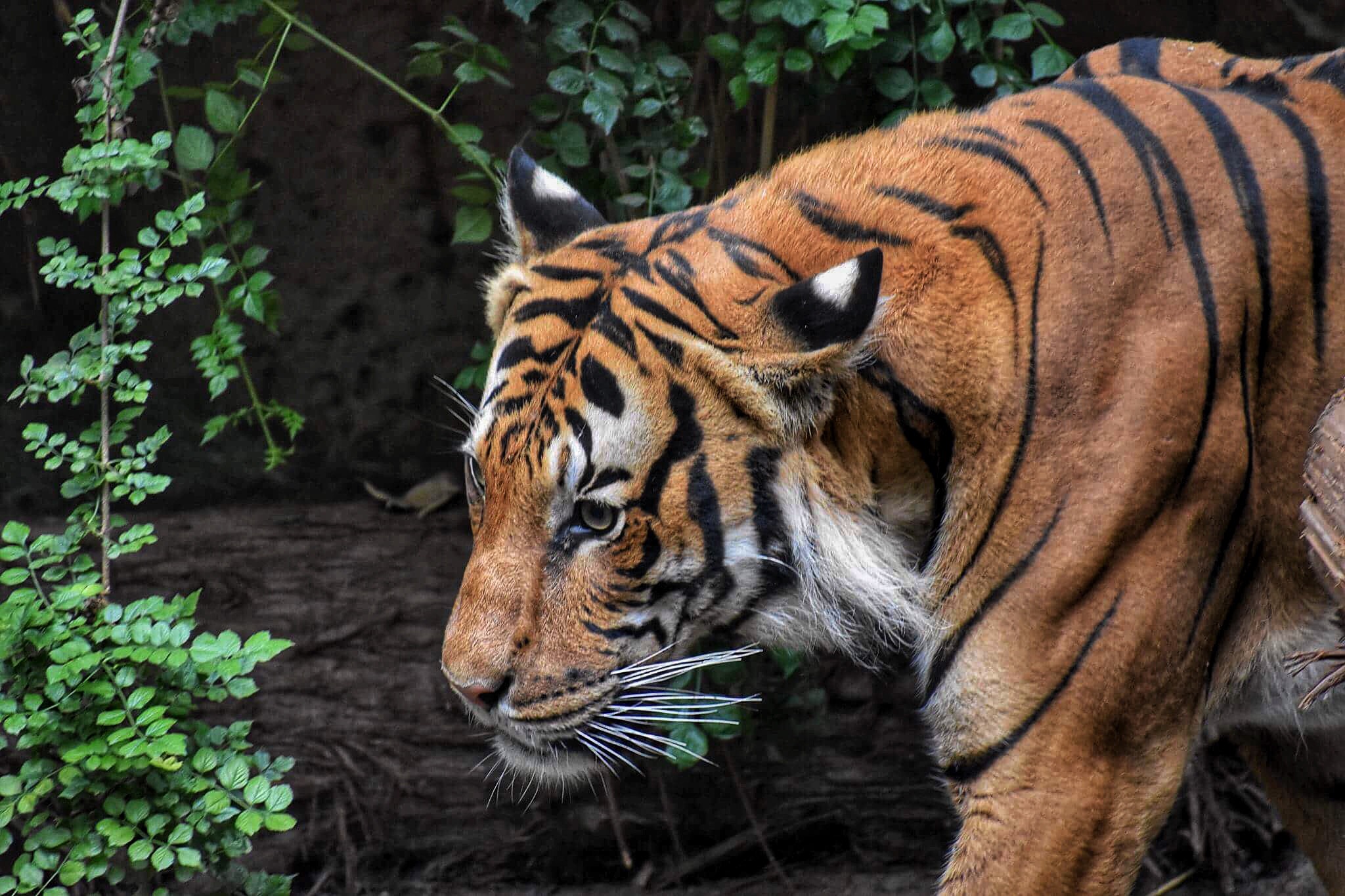 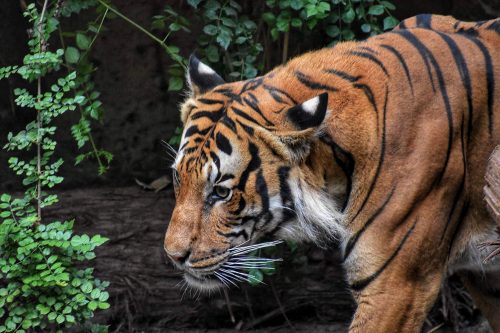 It’s a difficult time to be a leader. There’s so much chaos, complexity and change to navigate whilst also working out how to best manage and lead the people you have working for you or around you. The weight of expectation can be quite hard to deal with. It can challenge the very best of us, which is why it’s so important to be leading your way and from a solid foundation rather than trying to be the style of leader you’re not.

Many of you will know I am a long-suffering Richmond Tigers supporter. And here is where I can share a good news story. You must forgive me for indulging in this but in my defense this is a really strong leadership story and it’s been 16 years since we have a won a final. That aside, you can translate this to any area of your life really, not just in a business context, as this story is more common than you may think.

Trent Cochin is the captain of the Tigers and his leadership has often been criticized. Especially during the finals of which the team has made and bowed out quite spectacularly in the first round. Cochin was criticized for not leading his team, for not standing up and inspiring when the chips were down and for having his very worst on field performance. I think most who know how he plays would agree.

This year, his leadership has been strong, he has lead from the front, been a strong leader both on and off the field and happened to play one of his best games during the first semi final of which the Tigers won and proceeded to the Preliminary final. I’m not sure who was happier – him or me!

Cochin was interviewed after the game and the question of his leadership was naturally raised. What is different this year as opposed to the previous years? Cochin openly shared that he was trying to be someone that he wasn’t. He was trying to lead in a way that wasn’t authentic to him, rather tying to emulate strong leaders in the AFL like Luke Hodge, who is a very experienced courageous and formidable leader and can be counted on to stand up very tall when the chips are down and inspire action. Cochin had put enormous pressure on himself to try and be like him and also to try and be perfect. It was only when he questioned who he was as a person and started to embrace who he was at the core was he able to start to lead his way. He let go of trying to be someone that he wasn’t and stopped trying to be perfect.

What Cochin did was build his own foundation to his leadership and started to lead in a way that was authentic to him. He openly shared that releasing the expectation to be perfect and be someone he wasn’t was a huge relief and enabled him to flourish. The results speak for themselves. He was finally relevant to his leadership and had influence with his team.

This isn’t something that is limited to the sporting field and is common throughout any organisation. People leading in a way they feel they should, rather than in a way that is authentic to them and in a way that works for them. It’s only when you are courageous enough to look yourself in the eye in the mirror and work out what’s not working and let go of it will you allow the space for what will work. There’s enough expectation on you without you adding unnecessarily. It’s the only way you will have relevance and influence.