When No One is Talking the Hard Stuff. 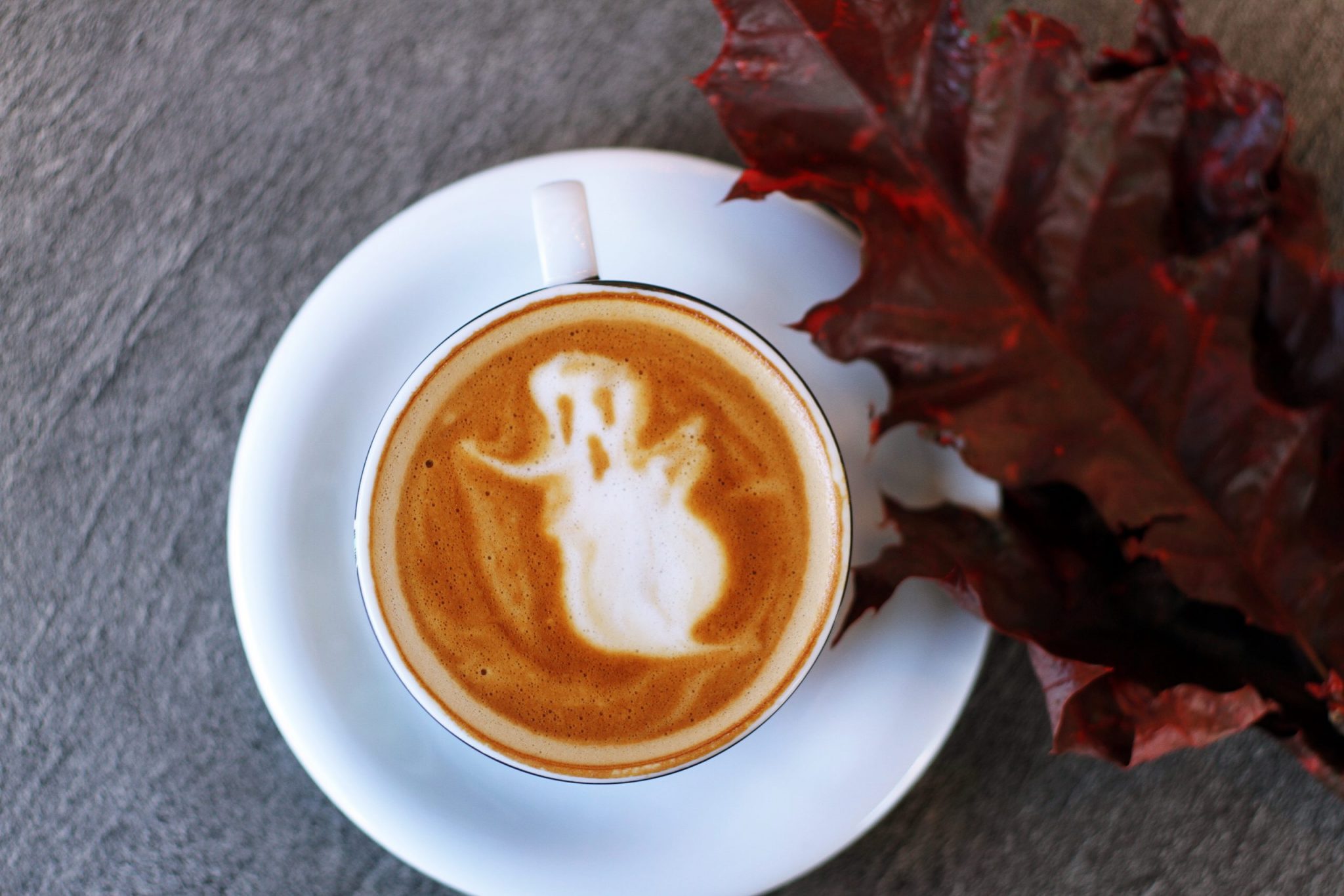 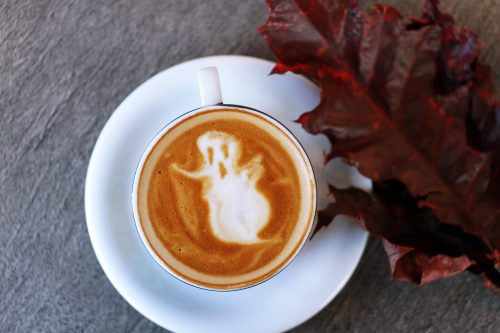 Have you ever been part of a team where one or a couple of people weren’t pulling their weight? They were getting away with things they shouldn’t be and you were left feeling very frustrated about it. Did you wonder where the feedback was? It was probably a situation where everyone was thinking about giving the feedback but no one was saying it. It’s a bit like the elephant in the room. Everyone knows it’s there but it’s ignored!

It’s a constant source of frustration in the workplace where these situations are allowed to continue. The communication is just not there. In a recent Inc. article ‘Why do employees really quit their jobs?’ the author talks about the top 8 reasons – and sitting at number 2 is poor communication with the team. No surprise really as communication is fundamental to the success of any relationship. Communicating the hard stuff is a critical component of successful communication.

Too often leaders avoid communicating the hard stuff for fear of it being a confrontation, or that the team member may leave or they will be disliked. No one really likes confrontation nor do we like not being liked however these are not valid reasons to avoid such conversations.

We need to shift our thinking around communicating the hard stuff from confrontation to an opportunity for growth and to change the context from difficult to simple. Often people aren’t aware that they are not performing to expectation or how their behaviours are impacting on others or how their attitude in effecting the culture. What we as leaders need to do is empower people with choice by helping them see what is really going on and the impact and giving them an opportunity to improve.

The success of these conversations comes down to two things:

Intent – approaching these conversations with the right intent – providing an opportunity to improve and grow.

Delivery – how you have the conversation –  based on respect and care.

It was only recently that we provided a student fresh out of his three years of study and new into his first workplace some valuable feedback. The intent for this conversation was to provide him with an opportunity to improve and highlight what we were observing. There were performance and attitude issues. The feedback was delivered with respect and care. This conversation could’ve gone either way as he hadn’t been receptive of constructive feedback in the past, however, the intent was genuine and what he chose to do with the feedback was ultimately up to him.

During the conversation it was evident he didn’t like what he was hearing and tried to justify some areas, however he was coached and supported through the conversation with assurance we could see more in him than what he was delivering. The result of the conversation was ‘let’s see’. And lets see we did. The transformation of this young man has been nothing short of outstanding in both performance and attitude and is a credit to him. He responded really positively and is a glowing example of what can be achieved when the leader cares enough to have the conversation and not let the hard stuff slide. He was provided with an opportunity to improve, which he did and from that his growth has been phenomenal in every way. 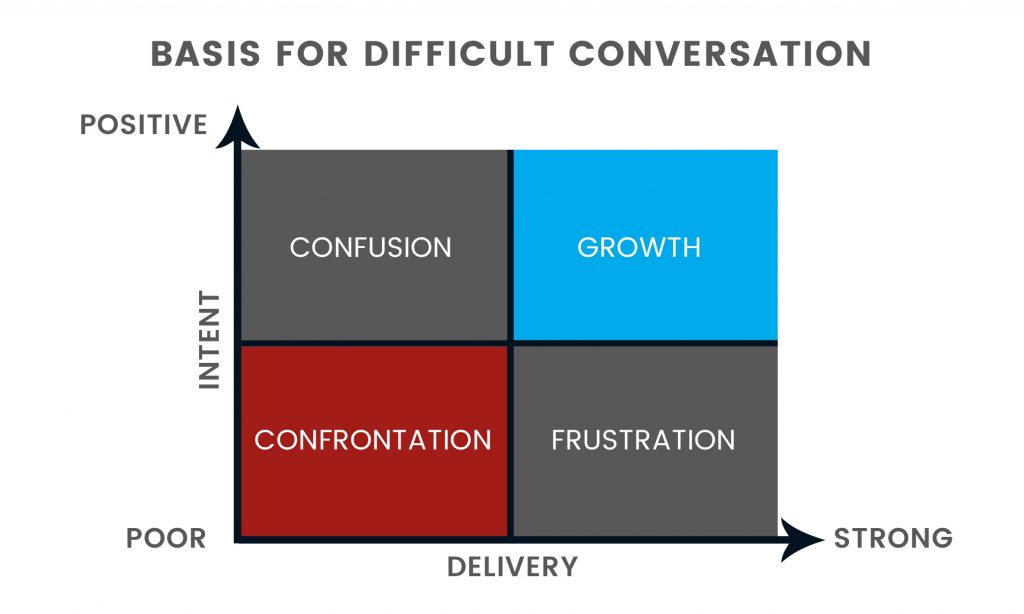 The power of these conversations is phenomenal. For the business but most importantly for the individual. I certainly acknowledge that not everyone responds in the way our student did, however, as long as you approach the conversation based on a positive intent and deliver the message with respect and care you can be confident your part of the process is a genuine one with a much better opportunity for success and growth rather than a confrontation or people leaving the conversation confused, frustrated or even quite wounded. Ultimately our role is to empower people with choice. What they decide is up to them but at least we are giving them the opportunity to improve. Without that, things remain status quo.