It’s OK to Put Your Hand Up. 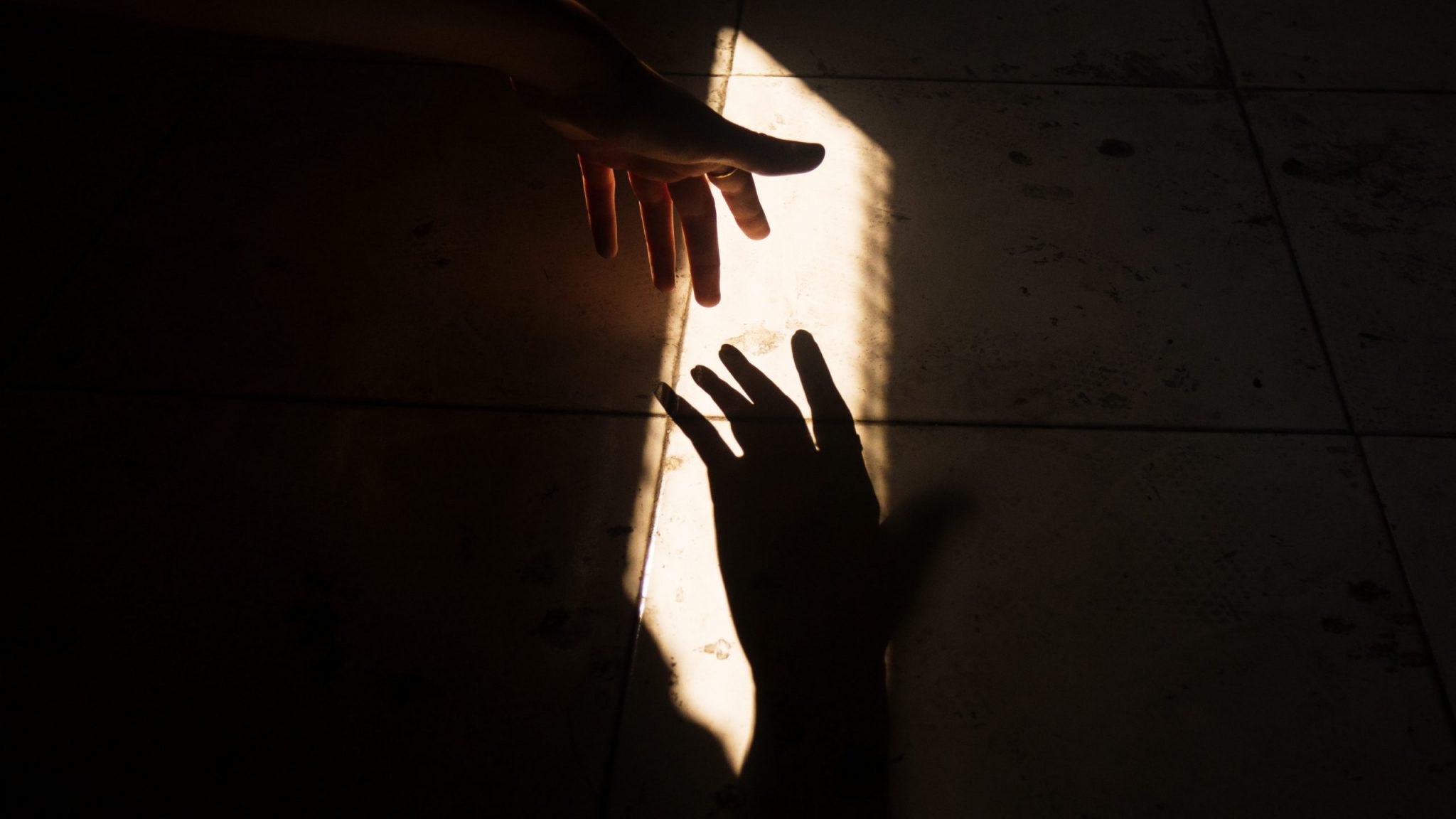 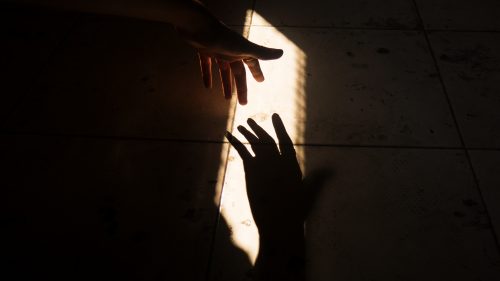 Leadership is often focused outward. You’re focused on the business strategy, the operations, the day to day, the culture, your clients, your service offerings, performance and of course your team. It can feel like you’re constantly giving to, thinking for and encouraging others leaving little time for you. Unconsciously you can become quite neglected because you’re always there for others and whilst this isn’t the intent your leadership and your mental health can be negatively impacted

Leaders often comment and a lot is written about how challenging, isolating and lonely leadership can be even if you have a team of people around you. You’re responsible for making decisions, sometimes unpopular ones, you’re often expected to have the answers, people want to follow you and are seeking direction. There’s an enormous amount of expectation of a leader that can weigh heavily at times, particularly if things aren’t going well personally. Not to mentioned the incredible weight of expectation leaders often put on themselves.

A leader recently shared with me that he’d come close to ‘throwing in the towel’. He felt like he was down in a dark hole and was finding it hard to climb out of it. Challenges were presenting themselves personally and professionally and he was running himself ragged trying to solve everyone else’s problems and the business issues all at the same time. He wasn’t sleeping well, he was doing long hours, he was feeling stressed and out of his depth because he didn’t have all the answers. He admits now to throwing himself into work to avoid his personal situation, which meant the personal situation escalated further. So he started drinking to numb the pain. Things seemed to be spiraling out of control.  He was constantly giving, thinking and working for others and at no point did he stop to reflect on how he was supporting himself through a challenging time.  His self-imposed expectation that a leader should be strong, in control and have all the answers was proving very unresourceful.

The only thing that jolted him and made him realise what was really going on was when he became uncontrollably emotional about something minor. He realized he was totally out of control and that he just wasn’t coping. Something had to change for him and fast. So he very reluctantly decided to confide in a friend and sought help. What he is now disappointed with is how long it took him to put up his hand and ask for help and he’s now on a mission to ensure he is a leading example of asking for help and supporting himself.

How are you looking after your mental health?

One in five Australian’s will suffer a mental health issue in their lives. That’s a frightening statistic and it will definitely touch someone in our lives whether personally or professionally. The topic is still one that can be seen as sensitive and raised with reluctance but we need to start asking people the question openly, particularly in the workplace – how are you supporting your mental health? Especially in our ‘busy’ world where people seem to be very resistant to reach out for help because of the belief that everyone else is busy. So they suffer in silence. And in their silence darkness pervades.

Organisations do have a responsibility for providing a healthy workplace for their employees. There’s no better way for a leader to instill the culture of a healthy workplace than to lead it. Leaders need to be comfortable in not having all the answers and to be vulnerable enough to ask for help, to admit they are having a bad day/time and take time out as necessary. Whether that be simply leaving early, going for walks, taking a holiday or making an appointment to speak with someone.  Leaders can be the example of looking after themselves, both physically and mentally – and talking about it. Life isn’t perfect; it’s not all blue skies and rainbows. We have stuff to deal with and whilst we don’t have to share the detail we do need to deal with it.

I love the proverb – A problem shared is a problem halved.

Let’s get real and start looking after others and ourselves. You can’t be the best version of a leader you can be unless you are looking after yourself first. Be brave enough to put your hand up and ask for help. People want to help you and they will help you. You need to let them know how. Often just an ear to listen might be all you need. This is advice I need to be reminded of often and I will often remind those around me whom I notice are reluctant to ask for help. It’s ok to put your hand up.

The leader in the example I have shared with you today is one of the most intelligent and switched on people you could ever meet. These situations don’t happen to the most vulnerable of us, they can happen to all of us no matter who you are or what you do. It’s not a sign of weakness or failure to admit things aren’t going well for you; it’s actually a sign of strength. Let others know it’s ok to be strong in this way too, and remind yourself often, it’s ok to put your hand up.