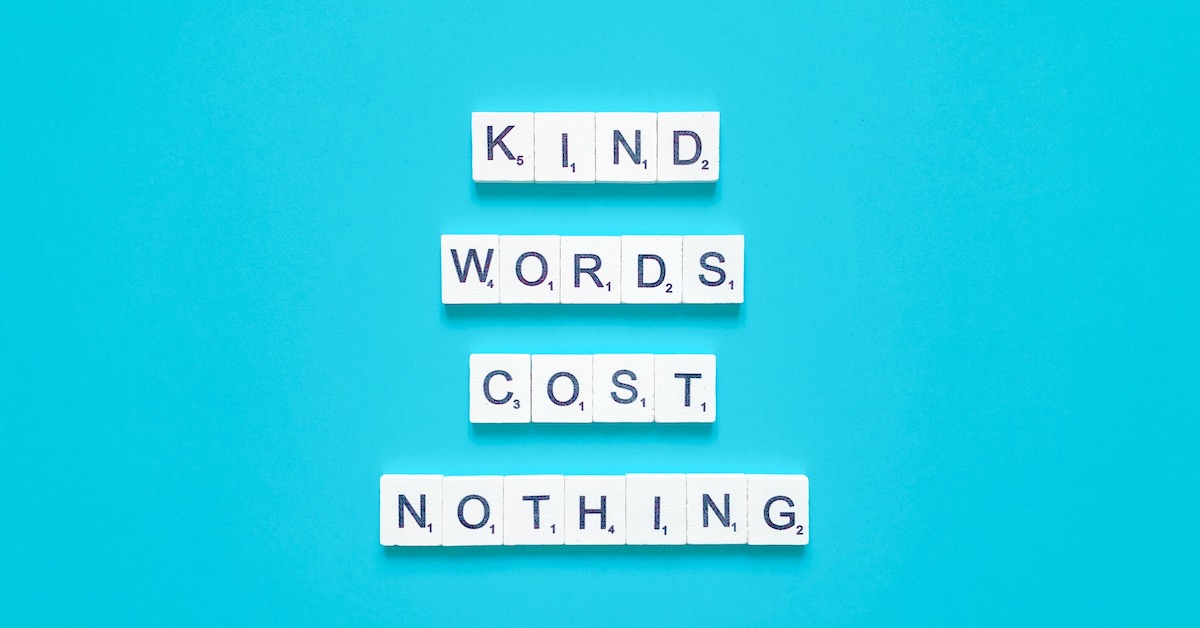 A friend of mine was made redundant recently. Ten of his co-workers were made redundant too. They were told on Zoom as a group their role no longer existed, advised when they could get their things from the office and that was it. The rest of the team were told their job were safe – for now – in the same fashion. That’s how his eight-year employment in a job he loved ended.

There is never an easy way to tell someone their job is redundant, or their hours have been reduced or they have been stood down for now. However, there is a basic level of respect and empathy that can be applied to all of these circumstances that will influence how the message is received.

People will remember how you treated them; they will remember how you made them feel. In my friends situation, his career with this company has been tarnished by it’s ending. It’s been tarnished by the fact that the leaders demonstrated a lack of care, empathy and respect for those who were made redundant. Equally, the remaining team members are also impacted by how their fellow teammates who were made redundant were treated. This also needs to be understood and handled with empathy.

Any of the aforementioned situations are generally a business decision and must be made for the organisation to remain sustainable. However, they impact on people and they must be treated accordingly. You can’t treat this as a transaction, assess how it can be done in the most time efficient way possible and expect that people will walk away with their dignity and understanding the decision.

Leadership is about people.

A bad conversation can be delivered in a positive way. It needs to be approached with the level of care and respect it deserves and with empathy for the person involved. The person whom has given the organisation his or her best. Most of all, these conversations need dedicated time given to them and needless to say these types of conversations need to be held individually. Not as a group.

As we move forward into the next six months of this year, there may be times where you will need to deliver a hard message to a team member or a service provider. Remember – this is a people issue. There is a person on the other end of this conversation who deserves to be treated with respect. Put yourself in their shoes and give the conversation the time and care it deserves. You can have significant influence over this.