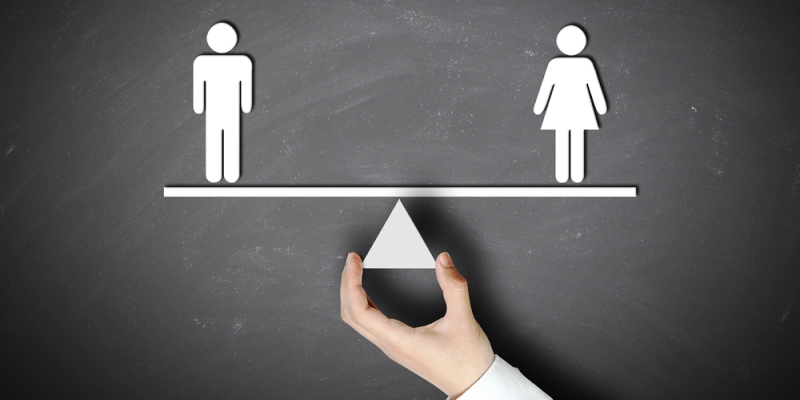 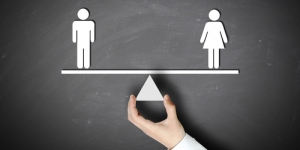 “A gender-equal society would be one where the word gender doesn’t exist: where everyone can be themselves.” Gloria Steinem

Now men don’t look away from this one. It’s an important message to you also and I promise I’m not on a rant! This is not only about the workplace you are involved in this is about your wife, partner, daughter, friends whom I’m sure you would like to have equal opportunity at best.

This week we celebrated International Women’ Day. It’s a day to celebrate the achievements and contributions that women have made and continue to make to society, economically, socially, culturally and politically.

This year’s theme is Pledge for Parity, which I believe, is a very empowering and relevant theme for 2016. I also believe that everyone, both men and women have a big role to play in this.

Interestingly, The World Economic Forum predicted in 2014 that it would take until 2095 to achieve global gender parity. Then one year later in 2015, they estimated that a slowdown in the already glacial pace of progress meant the gender gap wouldn’t close entirely until 2133. So while we’ve made some great progress, these figures are quite alarming and is indicating that our progress is slowing.

Both men and women can pledge to take action to help achieve gender parity more quickly. To help women and girls achieve their ambitions, call for gender-balanced leadership, respect and value difference, develop more inclusive and flexible cultures and challenge workplace bias. We also need to be very conscious of our own unconscious biases! That’s a bit on an oxymoron but something for us to reflect on and be conscious of how we’re thinking and in turn behaving across the generations.

We can also commit to mentoring women and girls, to build their confidence and develop their skills. And not only mentor, but more importantly sponsor and champion them, introducing them to opportunities and connecting them with people of influence. Lifting them up and helping them achieve what’s really possible where they may not have had the opportunity before.

Having a gender balanced workplace, with more women in senior leadership positions has proven to be successful. There are numerous studies and data to support this. According to a worldwide survey, conducted by Pittsburgh-based human resources consulting firm DDI together with nonprofit business research group The Conference Board, in the companies that have the top 20% of financial performance, 27% of leaders are women. Among the bottom 20% of financial performers, only 19% of leaders are women.

In my opinion, both men and women have a huge role to play here and we can all have a significant influence on this if we choose to and if we can see the benefits in doing this, not only for the women and girls we are doing this for, but for us personally.

Each of us can be a leader within our own spheres of influence and commit to taking action and creating a ripple effect of change to accelerate gender parity.

If each one of us commits to take action to accelerate gender parity then we will make possible the change we wish to see in the world. We can’t solely leave it to large organizations or governments to create this change. It starts with us, with how we think and what we do.

Are you ready to accelerate gender parity? It’s time for us all to play our roles. Wouldn’t it be wonderful if we didn’t have to have these conversations and as Gloria Steinem says “the word ‘gender’ wasn’t such an issue.”