Are You Empowering Others To Lead? 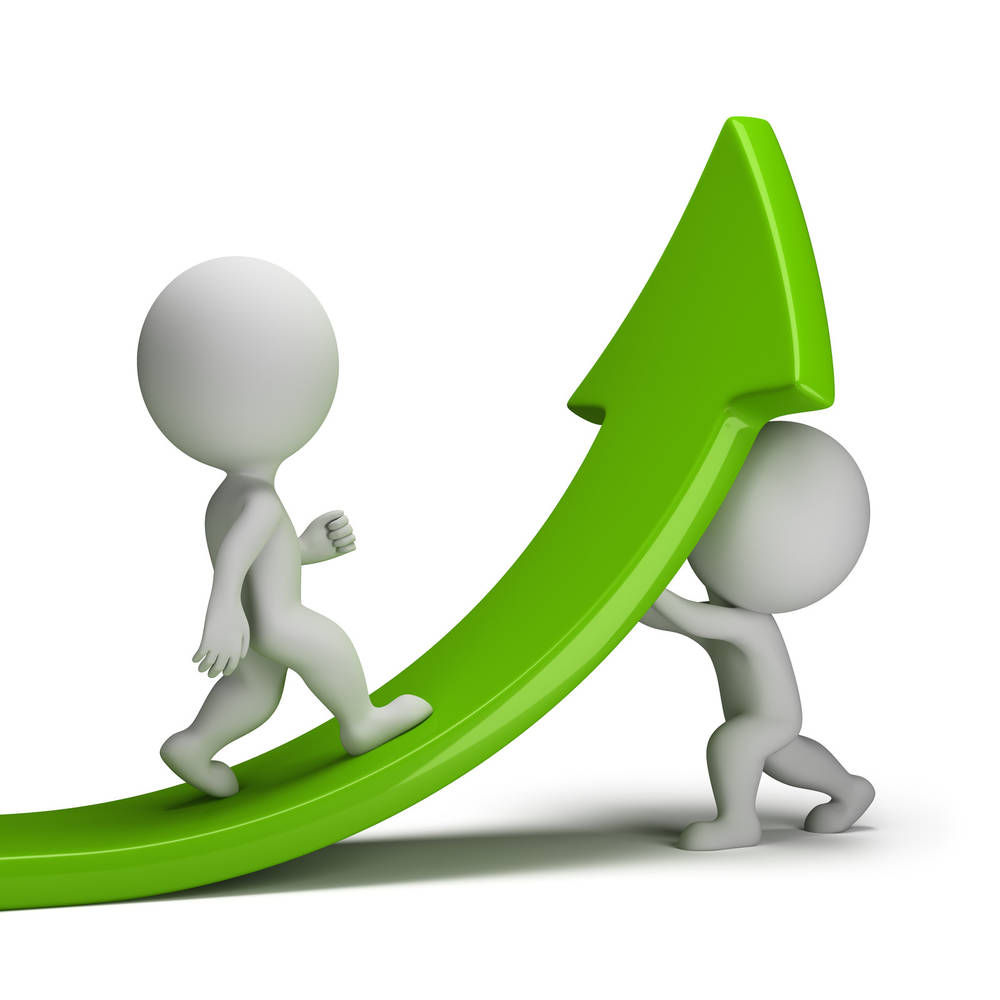 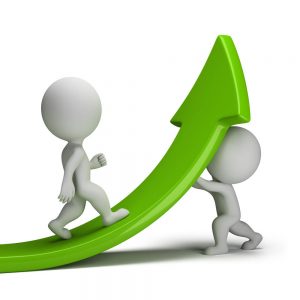 “The role of leaders is not to get other people to follow them but empower them to lead.” Bill George

How we need to lead in business has evolved and will continue to. With the challenges we face right now, it is clear that we won’t be successful on our own and we really can’t be the sole captain of our ship. We need to collaborate and share that responsibility. In order to do that we need to empower those around us with the critical leadership skills they need to lead. And naturally, the step before that is to identify who those people are in our business.

I’d like to share the story of Adam with you. When we first met Adam we could see the potential in him. He presented well, he could articulate himself clearly, he had a sense of calm and an air of authentic confidence about him. Sometimes you meet someone and you think they’ve ‘got it’. This was Adam. He was simply applying for a position in the company, not a leadership role, and nor did he have any aspirations to be a leader. A good solid worker was how he positioned himself. And that he was.

Until we sat Adam down and told him what we could see in him. That we could see the possibilities in him and to have a think about what his career direction was. We let him know we were happy with whatever he chose to do but the opportunity was there to grow into a leadership role should he choose to and do what it takes.

Adam came back to us in no time and the conversation had clearly ignited a certain hunger in him. He was ready for the challenge and would do what it takes to step up and get that leadership role. He responded so positively to the conversation we had with him giving him the insight that he couldn’t see in himself at that time. Now he could see it too.

Over a year, Adam faced into challenges, took on feedback, stepped out of his comfort zone and constantly challenged himself to do better. He achieved his leadership role. The company is better off for it too because he has fresh ideas, is keen to develop his team and wants to return the favour to others that we gave to him. We identified his potential and we believed in him. We created a success path for him and guided him on the way. By no means was the work done for him or was easy. We empowered Adam to be a leader.

Your next level leaders are key to your business success. They are the ones who bring fresh ideas and a fresh approach to business. And yet they are often forgotten and as a consequence lost to your competitors who may have the foresight to see what you can’t.

If we hadn’t of invested the time and energy into Adam, he would’ve left – silently. We probably would’ve found out his reasons through an exit interview or in trying our best to retain him after the deal was done. Luckily, the business is now benefitting from all that Adam offers and in return he’s engaged, productive, committed and a great role model for others to aspire to.

How many ‘Adam’s’ do you have in your business? And have you ignited the hunger in them and identified their possibilities that they may have seen yet?

The winner is the business. You’re taking the steps you need to future proof.

The big winner is Adam. He is engaged, realising his potential and inspired.

The biggest winner is you as the leader who assisted someone to grow and develop and empowered them to be a great leader. That’s true leadership.