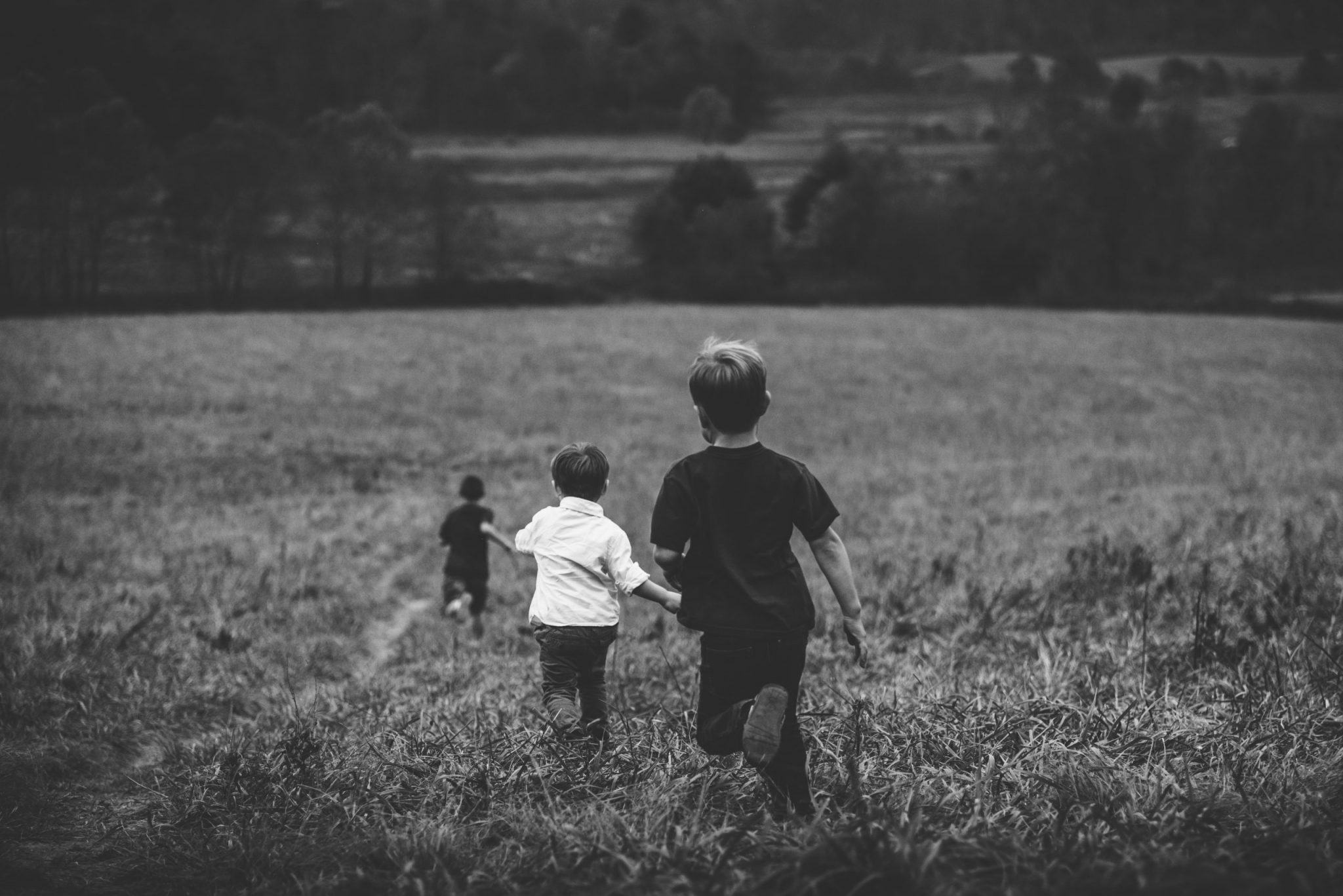 When I was walking along the street yesterday, I noticed three little guys in their school uniform. I would guess their ages to be between 9 and 6. Obviously, they were brothers walking to school.  One was bouncing his basketball and the other was holding hands with his brother who had down syndrome. As they approached a busy road, the older brother said to his little brother ‘don’t bounce the ball now ok. Just keep hold of it’, to which his brother responded ‘ok’. His tone was firm but very calm and they continued walking to school, as they probably do each day.

Now I know nothing about these boys, only what I have observed through their behaviour on the street. By what I observed I made assumptions; the older brother is clearly the leader and seemed to be mature beyond his years and seemed to be stepping into the role of the parent, the middle brother had respect for his older brother and understood what he was asked and the younger brother seemed calm and was following along feeling safe in his bothers hands.

I could also be completely off base and they could normally be little brats and I saw them on a good day! Who knows!

This situation reminded me a lot of what occurs with our everyday leadership, we can make assumptions based on someone’s behaviour without really understanding the facts. When one of our team ‘play up’ and don’t deliver what is expected of them, or behave out of character we can make all sorts of assumptions. We assume they’re in a bad mood, or something happened at home or they’re feeling pressured by deadlines, or they’re unhappy they had to stay back. What we often don’t do is ask the question as to why the situation has happened.

I’ve seen this play out in my leadership and have observed it with others. Time is always scarce and when you think there’s another issue to deal with being added to the enormous list of other issues, you can adamantly believe you don’t have the time to deal with it. Which could be true, however, we need to turn that around to believe we must make the time to deal with it. Because to not invest the time is, unfortunately, a leadership fail and will almost certainly cost you a lot more time in the long run.

“When you judge me without knowing me, you don’t define me, you define yourself. “

As leaders, we don’t really know what’s going on in someone’s life, and things can change on a dime. We do need to be mindful that we’re not making assumptions about our team based on current behaviours. This is equally important for when things are going well. We can’t assume people are happy, we can’t assume they’re unhappy or somewhere in between. We need to ask them and check in with them often. I absolutely know this to be true from experience and for your team whether they are new into the business or long-term employees. Everyone has a story, everyone has ups and downs, and they need to feel they can trust you to share what’s going on. And that comes back to the relationship you build with them.

As for my three little guys, I’ll never really know but I do hope my assumptions are right. They made my heart sing today and that’s the power people have without even knowing it. You have that power too.