Make It Easy for Your Clients to Buy From You. 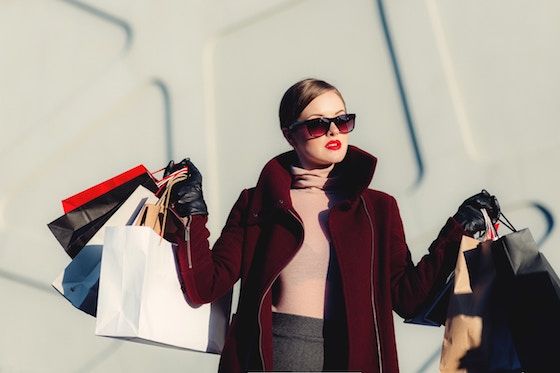 So I bought a new car last week! It’s most exciting and something I have been thinking about for a while, and probably procrastinating about, as I had to test drive and sort out finance etc. All of which is time. Anyway, I finally got my act together and rallied a friend to come along who is good with cars!

We met at a car dealership in Melbourne’s northern suburbs. I was test-driving 2 cars to see which one I liked best. The test drives went without incident and my decision was an easy one. I wanted a specific car, in a specific colour. Let’s work out a price and I’ll buy today.

However, there was only one of this type of car in Australia and it wasn’t in Victoria. So it has to be transported over. No big deal, let’s do it I said. Mind you this car isn’t a rare type of Ferrari or anything! It’s a Mazda but the new model is soon to be released hence the production of the current model has ceased.

Things then became really hard. The salesperson commenced the to-ing and fro-ing from the managers’ office to ‘try and make the deal work’. They were having such trouble with the price and ‘making it work for me’ because there were transport costs involved in getting the car to Victoria, so I would have to cover the cost to have it transferred here. But, as they also had to return a car to the interstate dealership, I would need to cover that cost too? Confusing! How is that working for me?

Then, if I wasn’t to cover the return transport cost,  I couldn’t have the tinting I wanted to be included in the price because the dealership would lose money! Really? He was back and forward and I was still unsure if I could even have this car at this stage because the dealership ‘doesn’t like doing this’! The friend I was with was getting rather annoyed as I was with this ridiculous counter offering and lots of BS. So we left. I asked the guy to call me if I could have the car.

As I was driving home I reflected on this and thought what a dampener had been put on something that should be exciting. These guys couldn’t have made it harder for me to buy from them and I certainly didn’t appreciate it. I felt completely unvalued as a client and very annoyed. So I thought I’d approach another dealership in Melbourne to see what they could do.

I called, told them the story, advised the price I was happy to pay and within 30-minutes, the deal was done, at a lesser cost with pick up in a week! Contract sent over email, deposit paid on phone. No games, no counter offering, no BS. All so very easy.

The Way It Should Be.

There is a big lesson here – make it easy for your clients to buy from you. Your clients now have options and information at their fingertips. Tolerance is low for the kind of what I would call ‘old school’ strategies of the back and forward between the salesperson and the manager to ‘make a deal work’. Be transparent. Your team should be empowered to make decisions to ensure the buying process is seamless, and if they don’t you as the leader, need to present yourself and have the discussion rather than waste your client’s time hiding behind your salesperson. That is not a relevant strategy and is certainly one that will lose you a sale.  This is all about basic respect for your client.

I was going to buy a car that day, somewhere. And it ended up being from the people who made it easy. Good service shouldn’t be hard to find. Information shouldn’t need to be extracted. Whether your sales process is online or in person, and I’m guessing the two will probably go hand in hand on most cases, make it easy. Or your potential client will walk – as I did.