Not Everyone Wants to Be the Best. 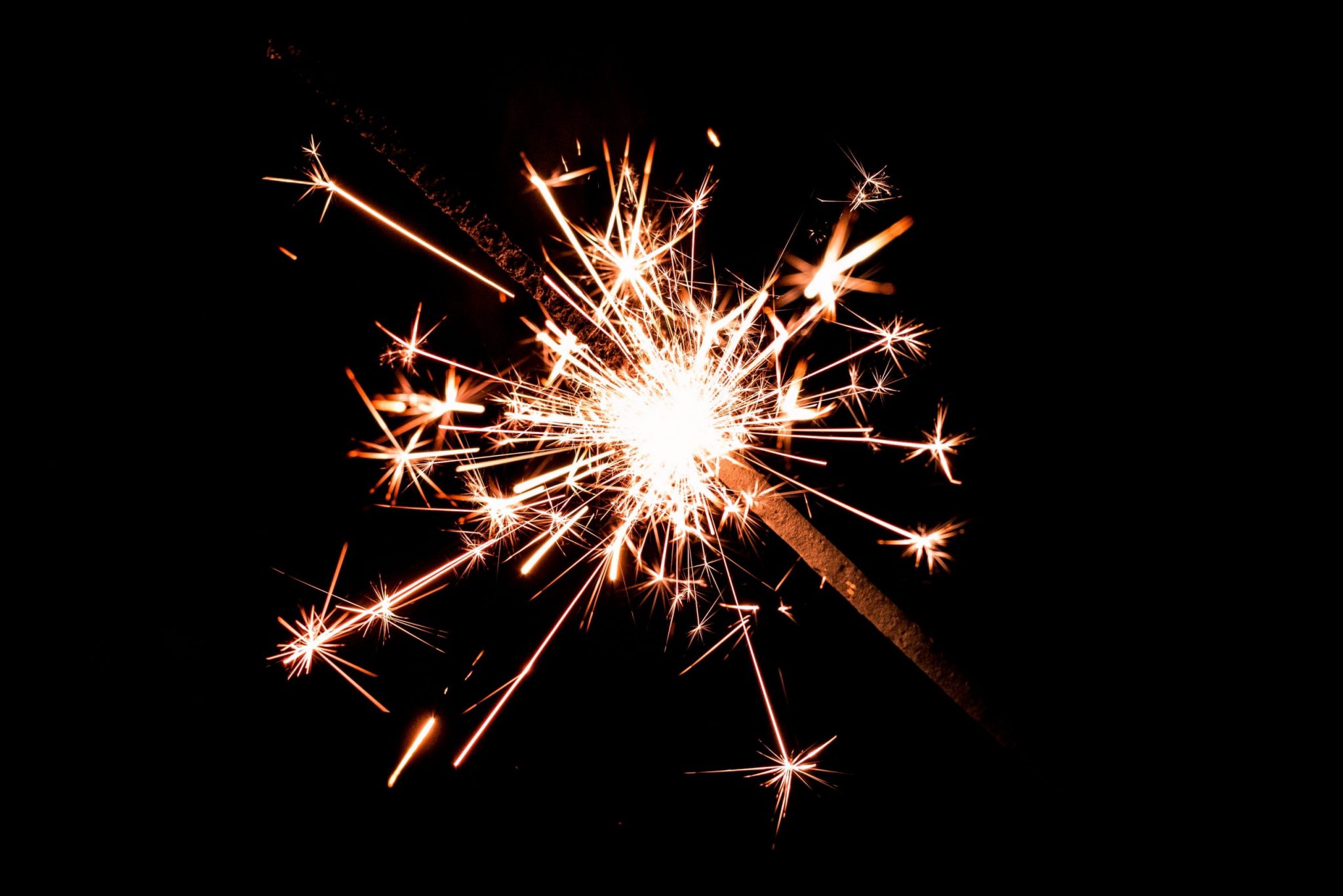 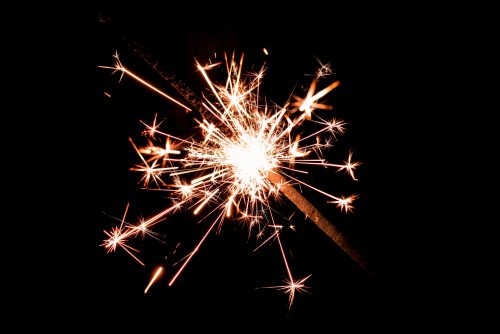 “The best leaders are readers of people. They have the intuitive ability to understand others by discerning how they feel and recognising what they sense.” John Maxwell

Ben has enormous potential to be someone outstanding in his industry. His work ethic, his commitment, his generosity and knowledge are incredible. His leaders have high expectations and hopes for Ben and have identified him as a future leader sitting high on the talent matrix. They give him additional responsibility; encourage him to step up where possible in client meetings and to build a strong profile within the team. The support and mentoring that Ben is provided is second to none, not to mention the belief that his leaders have in him so it’s very confusing when it seems to be the leaders constantly pushing Ben rather than him leveraging what’s right in front of him. He just seems to prefer to sit back and do his job really well.

Have you ever been in a situation like that? Where you see the potential in someone and you just want him or her to get there. You want them to be the person you know they can be. But the enthusiasm isn’t quite as high from the other side? It’s so frustrating.

The interesting situation with Ben is he is never going to be the person that his leaders want and need him to be. Why? Because Ben isn’t like them and he’s never going to be. There are a whole lot of reasons why he’s not and it comes back to life experiences, cultural beliefs and more. There’s a whole internal world to him that drives him that the leaders are unaware of. Ben will be the best version of Ben he believes he is capable of being and no wishing or wanting is going to change that. He is what he is and the leaders need to accept that. They need to treat Ben with empathy and compassion and continue to empower him to be his own best version, not their perceived best version.

The reality was that Ben was feeling incredible anxious by constantly being pushed. He didn’t want to disappoint and he tried to be gracious so he did what was asked of him reluctantly, which of course was evident to others. It nearly got to the stage where Ben left the business but thankfully someone pulled him aside and spoke with him about what was going on and the disparity between what he said he wanted to do and what his behaviours were demonstrating. That’s when the truth came out.

We need to give people a choice. We may see great potential in someone but they need to want to realise it.

This can be challenging when there is a war for talent on and leaders are under pressure to retain and grow strong talent, to provide career progression and have solid succession planning in place. And this is why it’s incredibly important for leaders to know their team really well, to understand what motivates them and be listening not only to what is being said, but also more importantly to what’s not being said and observing how people are being. It takes a leader to be very aware and in tune with each individual in the team and to not have a blanket expectation across the board. Everyone is different and we must respect that.

So doesn’t that go against the grain of empowering and providing opportunities for our team? Absolutely not. Leadership isn’t all about encouraging those to follow in our footsteps it is about providing a platform for people to shine in their own way, not the way we want them to. This isn’t about forgetting about those who don’t aspire to leadership or career progression, it’s about understanding and encouraging them to be the best they can be. We need these kinds of people. Don’t mistake the balance they provide.