Could a Remedial Massage Help Your Leadership? 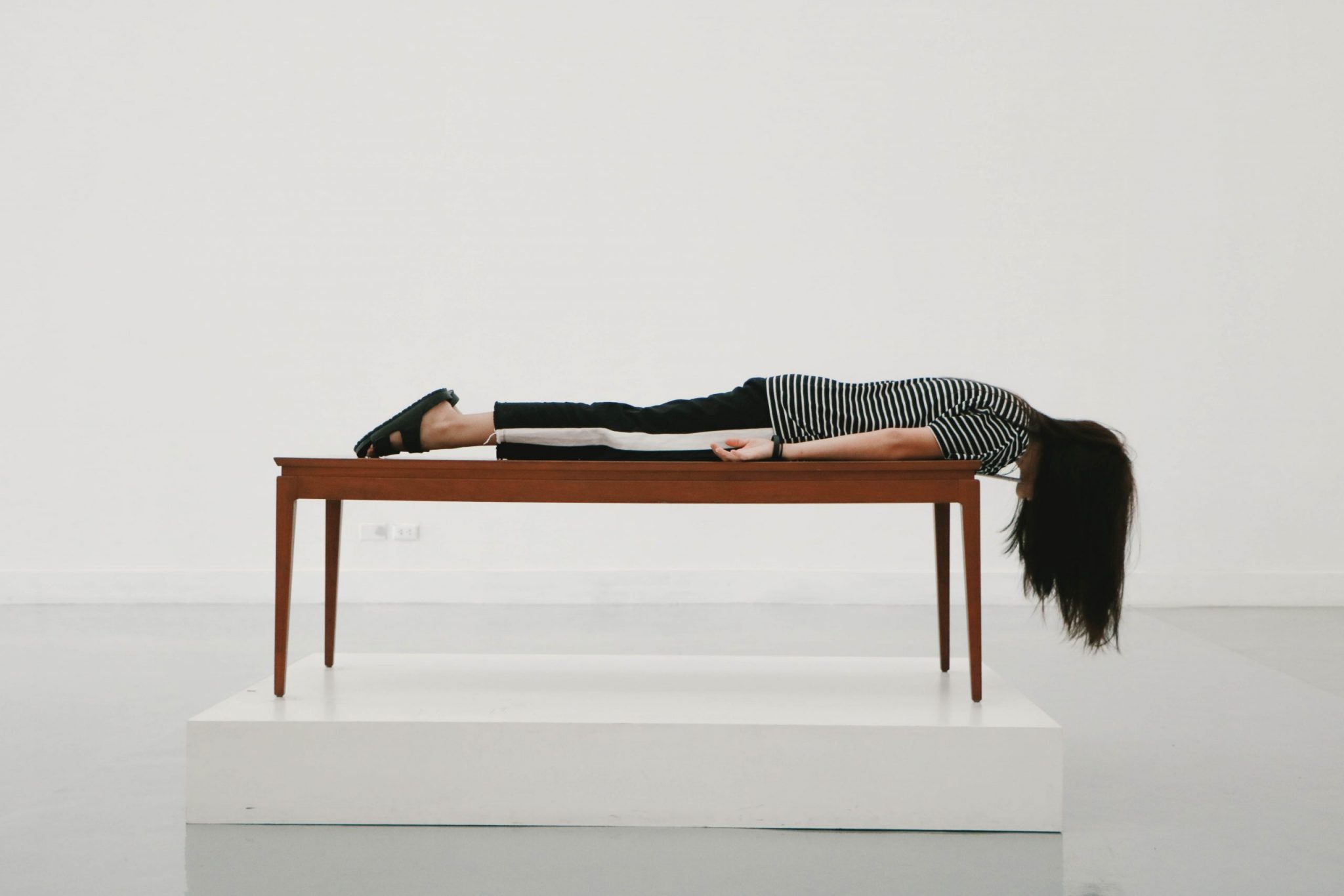 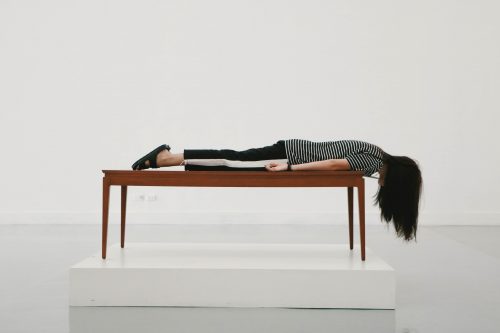 Have you ever had a remedial massage before? There will be no mistaking it. I experienced my first one about a month ago. A massage therapist suggested it and I naively thought it would be a slightly deeper massage than usual. Well my eyes were opened, particularly when he started by using his elbows and it went downhill from there. An hour of torturous pain. And no, I am not a sook and believe I have a high pain tolerance but my god it hurts! An hour massage is a great place to prove time can sometimes go past very, very slowly. I experienced every minute.

I’ve just come back from my fourth massage, which was no more enjoyable than my first. It seems it’s his mission to find the sorest point on my back and focus on it intensely to inflict the maximum amount of pain. Perhaps that’s just what I think! I seem to survive the session and show up the next week, without an ounce of happiness or excitement but belief it’s helping me.

To distract my mind from focusing on the pain, I started to think about the adage ‘no pain no gain’ and if a ‘redial massage’ could benefit our leadership.

We all have pain points as a leader. Each leaders pain point is different. The pain will be caused by many different situations and events and it will often be caused by things you are avoiding. Research has shown that as human beings, we will do more to avoid or lessen pain than experience pleasure. The Pleasure-Pain principle was first brought to life by Sigmund Freud in modern psychoanalysis. Whilst I was on that massage/torture table this made complete sense to me! The fact I had avoided the treatment I knew I had to have for years was for this very reason – it was very painful!

This was not the only thing I have avoided in my life, or my leadership. There have been many things I have procrastinated about only to have them escalate to a point where I had to deal with them. And generally, when the situation was over I would find myself saying ‘why didn’t I do that sooner’? Sound familiar?

Where could your leadership benefit from some remedial attention? It could be in one of the following areas, which are quite common for causing leaders a great deal of pain:

There’s no right or wrong with this. The truth lies in the areas where you are avoiding pain. Which is generally temporary, as nine times out of ten the pain will escalate to a point that it can’t be avoided. And then you have to deal with it, ready or not . I was asked the question if the remedial massages were helping me? They are. But it’s a longer road of pain than if I had of addressed it a year ago when I first identified the problem.

Leaders who are seeking relevance and influence need to learn to balance the pain and pleasure principle. This takes courage, as it’s not easy to go through pain; however, we generally come out the other side better for it. It’s about changing our mindset around this and understanding avoidance is simply a time waster, time we don’t have or can afford to waste. Some remedial attention on your leadership will do you the world of good in the long run. An hour a week is all it takes. As Theodore Roosevelt said “It is only through labor and painful effort, by grim energy and resolute courage, that we move on to better things.” You bet! I’m back on my pain table next week.