Respected or Liked? That’s the Question. 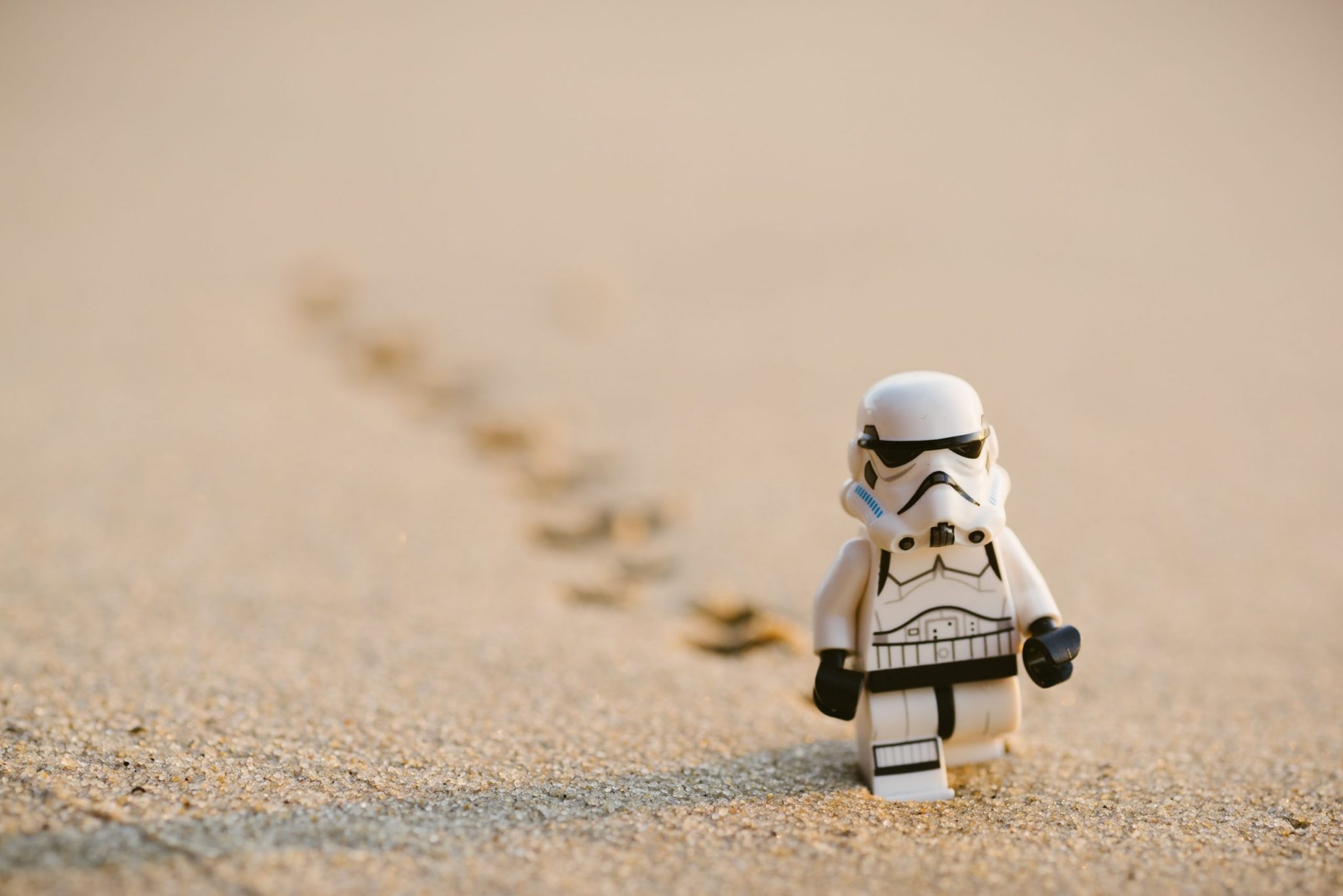 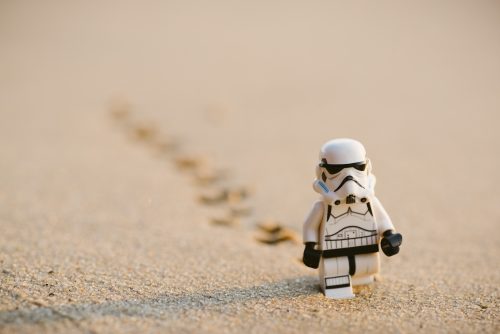 We all like to be liked. We’re human after all and the need to be liked is a childhood need that chases us into adulthood. We like to think and feel that we are accepted and that we belong. It’s totally normal and understandable but what we must be aware of is how much we will suffer if this need consumes us – especially as leaders.

The need to be liked is something many leaders struggle with, especially those who are innately people pleasers, those new to leadership and those leading previous peers. It’s a challenge to make decisions that you know will be unpopular and dealing with the inevitable ripple effect that will follow. However, this is leadership and it’s what you’re expected to do. It’s time to step up and let go of the need to be liked. It’s time to think respect.

There are many issues that arise when the need to be liked is the priority. One of the biggest issues is the avoidance strategy that is adopted by leaders. Often, leaders will avoid confronting situations for fear of upsetting others or for fear of not being liked and choose to ignore the issues instead. The unaddressed issues then fester away in the background. What they don’t realise is the impact this has on the culture, the team and overall performance. Some leaders will avoid dealing with situations such as:

They avoid addressing these situations because they think it will be an uncomfortable conversation or even a confrontation that will result in them not being liked by their team member or the greater team. The need to be liked is a higher priority than protecting the integrity and the culture of the business.  There is an inability to say ‘no’, to stand up for what they know is the truth, to be true to who they really are for the sake of being in favour. These are massive compromises and super dangerous for your business and your leadership. Because what you are really saying by doing this is that you accept and tolerate poor performance and poor behaviour. And that’s not leadership.

I have witnessed first hand many a culture in organizations large and small that have rotted from the head due to the fact that issues were not addressed, rather avoided. Strong talent lost to competitors, confidence of others stripped, mental health issues increase and profits drained all because the leader wouldn’t stand up and address situations. This is weak leadership in my eyes, really weak. I’m certainly not saying it’s easy, but to avoid them is the weak or easy option where no-one wins.

When going through my busy diagnostic in myBusy? What are you busy doing? workshops of the eight types of busy the ‘People Pleaser’ is the most prominent. Men and women alike will admit to being a people pleaser, wanting to ‘keep the peace’ and agree this is something that is holding them back from greatness. People pleasers never win in the universal game of trying to please everyone. It’s failure from the start and the last person you do please is yourself. So why do we continue to do it?

What we need to understand is that despite our best efforts, despite trying to please each and every person around us we will be the evil in someone else’s story because we simply can’t please everyone. It’s impossible. And it’s bloody exhausting trying to. So let’ stop trying.

So what can leaders do who have this innate need to be liked?

Let go of theneed.It’s ok to want to be liked but to need to be liked isn’t resourceful. As a leader you should needto be respected. That should be a leaders priority. To be respected is to admire (someone or something) deeply, as a result of their abilities, qualities, or achievements (source dictionary).  So much more powerful than just being liked and I think this ties well into what Ray Kroc said “the quality of a leader is reflected in the standards they set for themselves”.

People now are looking for leaders to respect and who inspire. They are looking for leaders to make decisions, even the unpopular ones. I worked with some leaders who I certainly didn’t like all the time but I did respect them because they were strong and didn’t tolerate poor performance or behaviours. They made decisions and communicated the why. They were people I could look up to and they were people I respected.

It’s not going to be easy and it’s going to feel incredible uncomfortable to realign yourself to be respected rather than liked but your results will be your reward. And if you are struggling, reach out and seek help. It’s helpful to keep in the back of your mind the wise words of LieutenantGeneral David Morrison “the behaviour you walk past is the standard you accept”. There is no progress in doing that, there is no leadership and there is no respect in walking past anything you know is wrong, especially where your team and culture is concerned. Least of all for yourself.