The War For Talent is Game On!

By Julie HydeMay 12, 2021Articles
No Comments 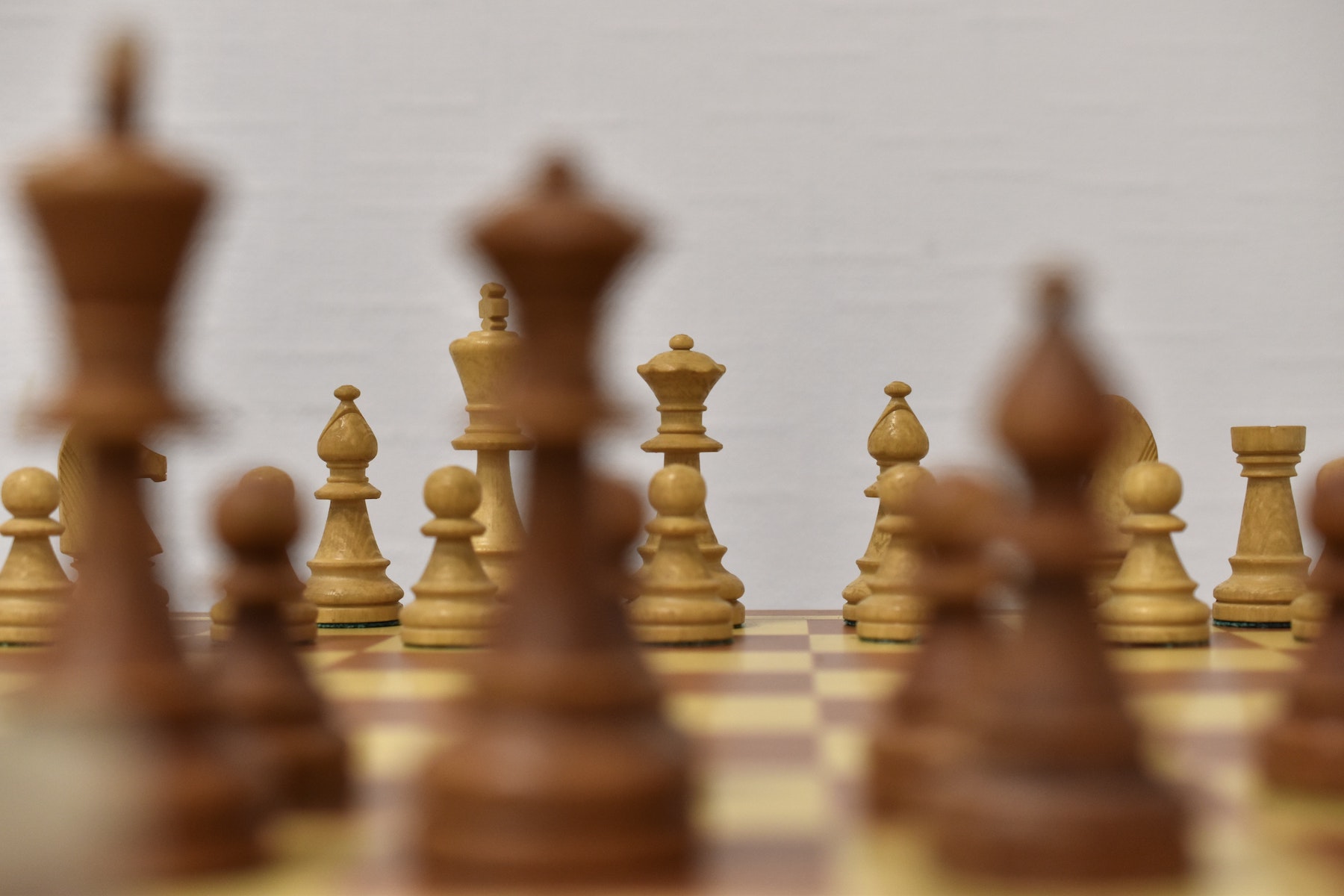 The war for talent is well and truly on. For many industries, it is a challenge to find good people to fill vacancies. The positive signs of growth in the economy has heated up the employment market and with that, salary expectations have increased. It’s a very competitive game and employers need to be on top of their recruitment game to be the winner at the end.

Another big concern for employers is retaining their top talent. Taps on the shoulder are occurring fast and furiously and if that tap comes at a time when an employee is feeling disgruntled then it could be disastrous for the current employer.

One thing we do know is that money isn’t the biggest motivator for people to move on, it is because they feel undervalued and unappreciated. In fact, a study by Gallup revealed that 75% of workers said they left their workplace voluntarily because of a bad boss and not the job itself.

What this all means is leaders need to be playing a very different game moving forward and a much smarter one. Gone is the ability to lead autocratically, rigidly and sporadically. Leaders now need to be flexible, lead with empathy, be considered and intentional.

Now more than ever, after the disruption and chaos of last year, employees are clearer on how they want to work, when they want to work and what they will put up with. In the McCrindle Australian’s Post Covid Report, it reported 76% of people surveyed had reprioritized what is important to them and how they wanted to spend their time. 63% of respondents wanted a more flexible workplace with only 25% seeing the ideal situation of everyone back in the office. This can be very confronting for some leaders but one they need to get their head around quickly.

To avoid a cost that can escalate to around $40k per employee that is recruited in terms of dollars and time spent to do so and training, leaders need to ensure that whilst they are acquiring new talent they are retaining existing. That comes back to the type of leader they are, the culture of the organisation and if the dream that is being sold at interview becomes a reality. This is not something that can be left to chance. This is game on!