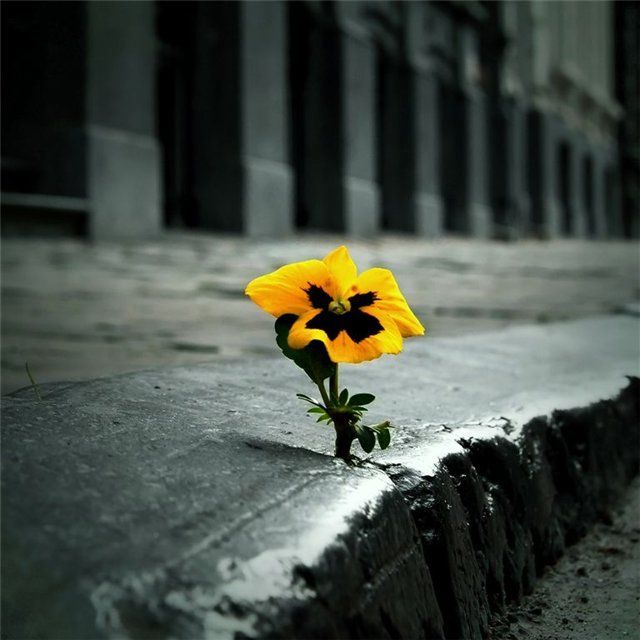 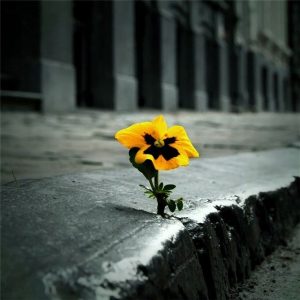 “Success is not measured by what you accomplish but by the opposition you have encountered, and the courage with which you have maintained the struggle against overwhelming odds.” Orison Swett Marden

If you ever needed a shot of inspiration to keep you going, you’ve now got yet another story to utilise. And this story is about vision, resilience and persistence.

At Melbourne Cup Day last week, we witnesses history. Michelle Payne, the first ever female jockey to win the Melbourne Cup. I think this story brought a smile to everyone’s face. Not only for Michelle winning but also the heart-warming story of her brother Steven. It’s a great example of a woman smashing through the glass ceiling of an industry that is heavily male dominated and the reward of believing and staying dedicated to your vision despite what could’ve been insurmountable setbacks. It’s also a great example of how empowering a down syndrome boy with responsibility and as Michelle stated ‘treating him no differently to anyone else’ can enable him to realise his dreams also.

Horse racing has its controversy and I’m not a fan, however I respect the choices of others. And I highly respect those who dedicate themselves fully to their chosen profession. Which is what Michelle Payne is a glowing example of. And I love a good old success story, especially when it’s all about an Australian that’s achieved their ultimate dream! And not to mention the syndicate that own the horse!

There’s so much to be learnt from Michelle’s story. I’m going to focus on only two of them today:

No doubt by now you’ll understand a lot more about Michelle and the major injuries she suffered as a consequence of the dangers of her beloved profession. What struck me about Michelle is the incredible resilience this girl has and the persistence to keep going and never give up despite being treated as someone who wasn’t equal, only a girl and not good enough. Male or female – that hurts. And it hurts deep. It’s a huge dent to the ego and your confidence.

Michelle shared in one of her interviews how she would ‘show up’ at the track when the horses were being trained in the hope she would get a ride. Time and time again she’d go home unsuccessful. The courage this girl has to show up every day and while I can only imagine how that felt and what was going through her mind each day, her steely resolve paid off. And she got to ride the Melbourne Cup winner. This literally gives me goose bumps and I admire anyone who can show so much courage when times are tough.

Then there’s Darren Weir, the trainer who gave Michelle a go. Not only Michelle but also her brother for over a decade. He believed in her ability and clearly trusted his instincts that she was the best person for the job. No doubt he copped some flack but he stuck to his guns and empowered Michelle to be the best jockey she could be. This is another glowing example of courage and belief. And it paid off for him too.

What we can take away from this story is how powerful having a crystal clear vision is. Michelle has wanted to win the Melbourne Cup since she was seven years of age. Clearly her time was now and she had a feeling she’d win the night before. It can motivate you to keep going, it enables you to be resilient and persistent in times of adversity and challenge, it gives you hope when the chips are down. It’s that guiding light when you’re doubtful and it fuels those energy reserves when all you want to do is hide under the doona. It’s bloody powerful and while it may not propel you towards success at a rapid rate, it certainly guides.

We can also take away the power in believing in someone when you can see they have what it takes. When you can see they have the passion, the guts and determination to do it. Even if it’s against the norm and ‘out of the box’. Believing in someone is one of the best things a person can do for another. Sometimes that’s all it takes. Just one person to turn someone’s life around. That is powerful and we all have the opportunity to do that if we look around and take interest in others.

I don’t know about you, but when Steven Payne got up there after the Cup and spoke in front of a crowd of over one hundred thousand people and in front of millions globally, my heart swelled and I swore to myself I would never be fearful of speaking in front of a crowd again. Such simple words and such huge inspiration.

There’s so much to take from this story to use for our own motivation.