Is Ego A Dirty Word? 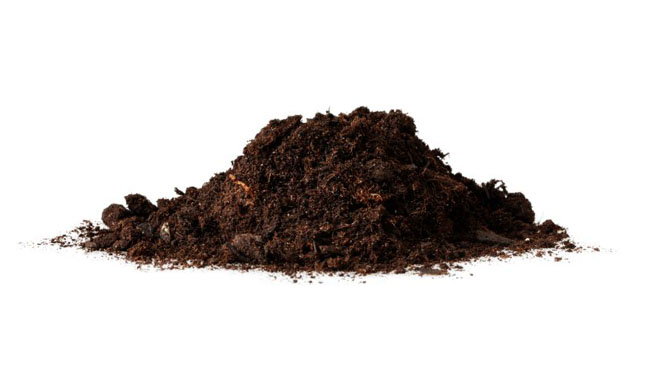 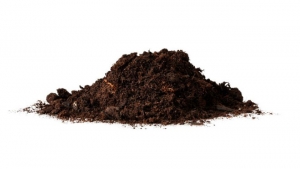 I hosted a networking dinner recently and the topic of ego came up. It was really interesting to hear the different meanings that people had of ego. To some it was a dirty word closely linked to arrogance. To others it was simply a necessity to cut through the competitive and challenging business world we live in that is now coupled with the world of social media where everyone is telling us how great their business, career and life is!

It was intensely debated with some being comfortable with having an ego and others not comfortable at all. We’re all aware that we need to self promote to get ahead in this world. If we don’t sell us who will! And we’re selling ourselves everyday whether you think you are or you’re not. Unfortunately, we all think of the arrogant salesperson we’ve all come across in our lives when we think ego and cringe at the thought of being like that person.

It’s an interesting balance between an ego that is considered arrogant and an ego that is considered confident. It’s also a challenge to verbalise the distinction between the two! We all have an ego whether we like to admit it or not. It how we deal with it that’s important. It really depends on your level of self-awareness and how you want to be perceived. I find those who have a high level of self-awareness less ‘egotistical’ than those with a low level.

The conversation then turned to being quietly confident and leading with humility. Both of which are very positive leadership traits. There’s nothing more attractive or inspiring than confidence. A confident person can have a magnetic effect and also be quite the envy of others. Humility, I believe, is someone who has confidence, knows it and simply goes about their stuff without the need to tell people how good they are. A good example here – Nelson Mandela.

I think a key to confidence is the confident person doesn’t feel they have anything to prove. They exude authenticity leveraging their strengths and being aware of their shortcomings.

Having something to prove seems to be growing epidemic, especially since the conception of social media! Many seem to feel the need to ‘prove’ how great they are to the world and over promote. However, it’s quite rare to find someone who is truly successful telling their Facebook and Twitter followers that they’ve just signed this and that client and they are kicking some serious goals. They don’t need to. They simply know it and don’t need to prove their success to others to tell people how good they are. They’re humble in their achievements and confident in whom they are. That’s authenticity.

I don’t think there really is any answer to the ‘ego’ debate as it comes down to perception, beliefs, values and the meaning we each individually apply to the word. It also comes back to having clarity on the ‘brand’ you want to portray to your marketplace, behaving in a way that will support that brand and ensuring it’s authentic to you. Perhaps you should check yourself – are you smiling or smirking!

So is ego a dirty word? Maybe not so dirty anymore but it’s certainly clouded.