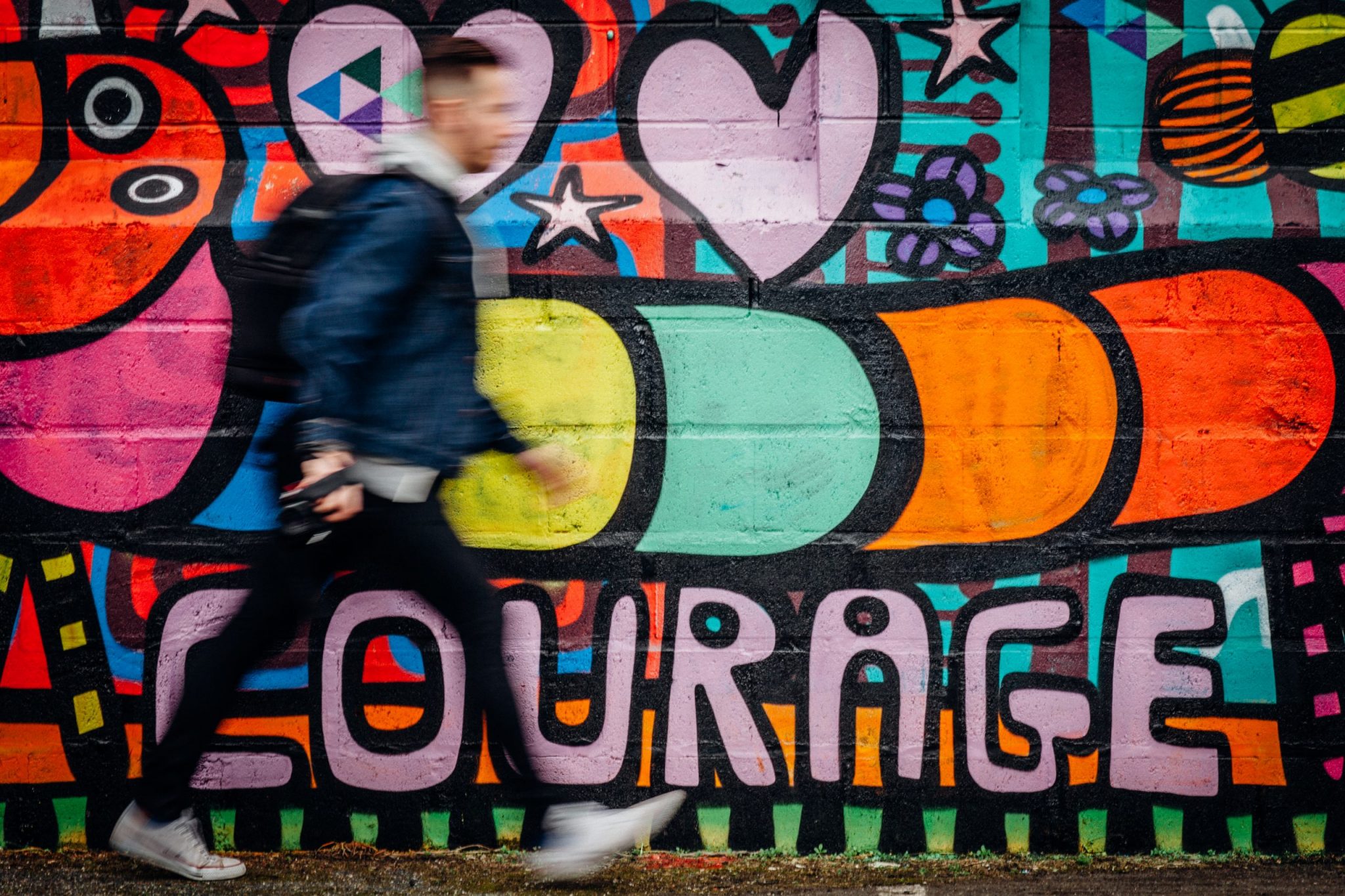 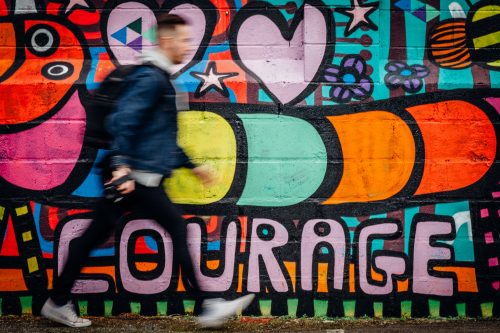 Aristotle called courage the first virtue because it makes all of the other virtues possible. It’s one of the most important virtues you can have as a leader in today’s business world.

Think about the expectations of leaders today. You must be able to innovate, ideate, collaborate and constantly disrupt how you are thinking. All of this takes courage because you’re often breaking tradition and creating new ways of doing things. Leadership means making bold and often unpopular decisions. Without courage, leadership has no impact.

One of the greatest stories of courage that I am inspired by is the leadership, courage, and determination shown by Malala Yousafzai. Malala defied the Taliban in Pakistan and demanded girls receive an education Subsequently, she was put on a kill list and shot in the head by the Taliban in 2012 when traveling home from school. She was just 15 years old. The young activist not only survived but she continued to speak out about the importance of educations and went on to become the youngest Nobel Peace Prize, winner.

While most leaders don’t face into life and death situations like Malala, they certainly need to demonstrate courage on a daily basis. Leaders today need the courage to:

And of course, it doesn’t end there. Whilst courage is a key component to successful leadership, it’s also the key to building confidence. Having the courage to take the steps towards what you are striving to achieve can be confronting but so rewarding when you achieve them. Or alternatively, having the courage to exit something that isn’t working for you. This may be a relationship, a job or a living arrangement. It’s not easy to walk away, but once done it can be incredibly gratifying.

There’s so much a leader needs to face into today and in the future – that takes courage. It’s not an easy time to be a leader so have the courage to do what you need to do for your business, your team, your career, and your success.