Lessons from a Very Public Fiasco. 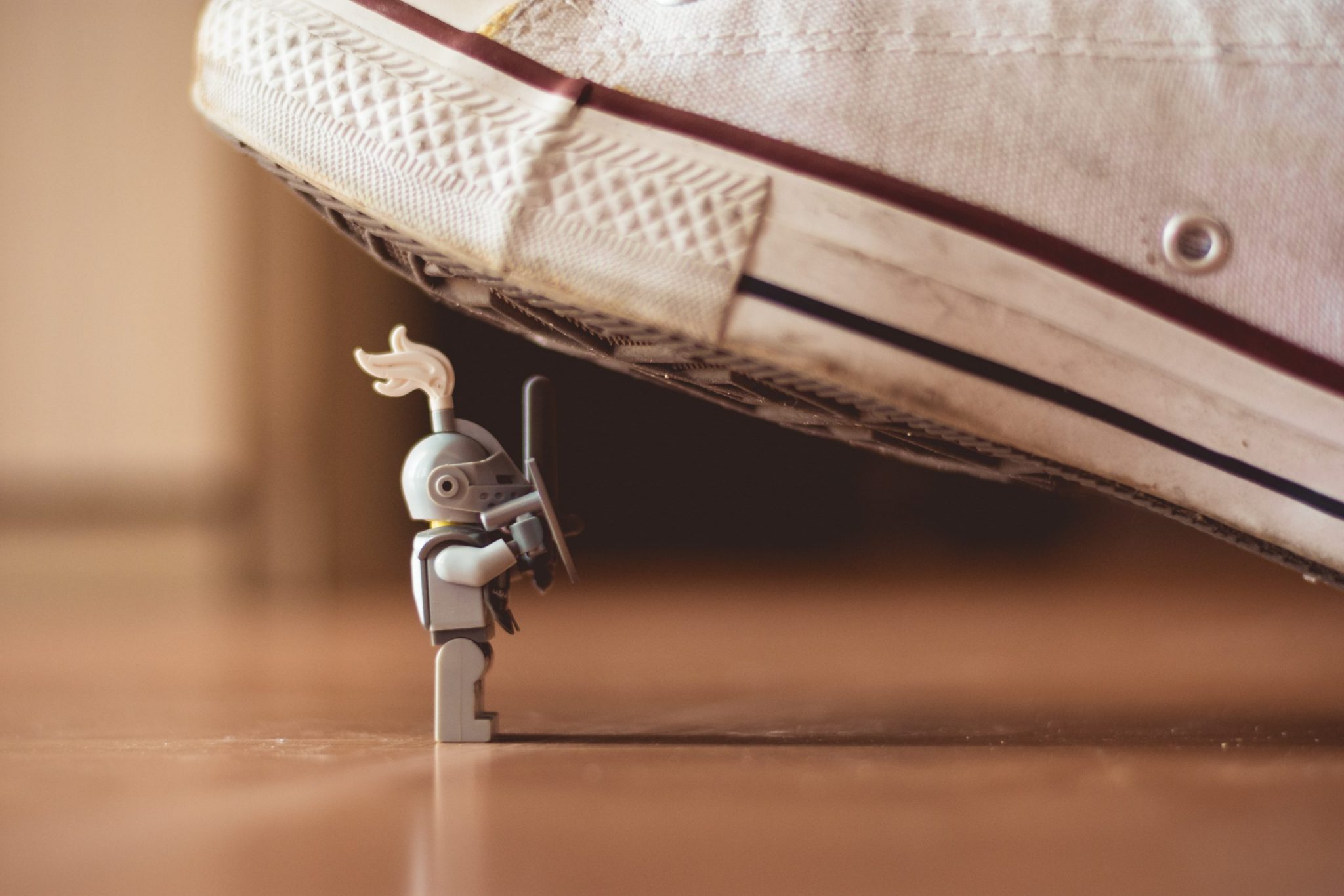 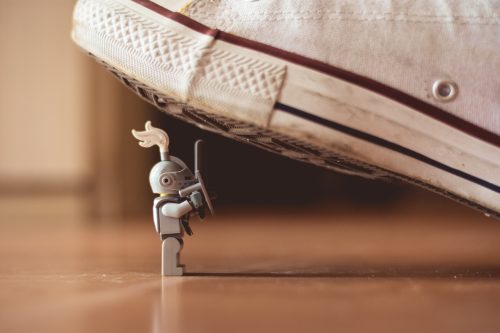 “Everything rises and falls on leadership”. John C Maxwell

Organisations large and small can all take something away from the horrendous report into our cricketing organisation.

Cricket Australia is again in the spotlight for all the wrong reasons. The report into Cricket Australia’s culture and the Australian Cricket team culture reveals damning evidence of bullying, controlling behaviour, arrogance, lack of respect and not living according to the values of the organisiation. This is surely not a shock to anyone, however, perhaps the hard evidence is what it’s going to take to turn the culture around and make cricket something to be proud of once again. What saddens me is that there needed to be a report to encourage culture change and for the fractured organisations to agree to start working together as one. Therein still lies a problem in my opinion.

This example of the cultivation of a very poor culture and the fallout from it is extreme as it’s very public but the reasons for it aren’t so.  It all comes back to a simple fact – the leaders have enabled this culture whether that is explicitly or by ignoring what was going on. It’s the same for any organisation and in the great words of David Morrison – “the standard you walk past is the standard you accept.”

And accept they did. It was blatantly evident that the leadership in both parties was tolerating players’ woeful behaviour like personal sledging and outward aggression because they are top performers on the field. It went on for a long time in the eye of the public and it was only when the players took it all too far and cheated by tampering with the ball with this being caught on camera that the cards started to fall. The question is, what if this wasn’t caught on camera? I think the cards would have fallen eventually; it would have simply been a matter of time because of this destructive type of behaviour is unsustainable.

I’ve seen this play out in organisations large and small with the same effect on the culture. Leaders choose to tolerate the poor behaviourof salespeople because they bring in the business. It doesn’t matter that they bully other staff, implement win at all cost tactics or live according to their rules and disregard that of the organisation, as long as they bring in the dollars they are safe. Because what would you do without them right? What would happen if they went to a competitor?

In the situations I have observed, the cards did eventually fall too, not quite so hard but hard enough that good staffwere lostt and the reputation of the business damaged. It doesn’t take long to destroy a culture but it certainly takes time to build it back up again. Trust is lost quickly and gained slowly. On the other hand, when the situations have been addressed and in some cases where the person has been asked to leave the orgaisationthe performance improved. Trust was gained and the leadership team was thankful they had dodged a bullet! There are two distinctly different leadership examples with different outcomes. We all have a choice.

What leaders need to understand is that you will enable a particular type of culture and this is done through what you do and what you don’t do. Your actions influence your culture. So ask yourself the question when you are next consciously avoiding a ‘hard situation’, do you want a situation like our cricket fiasco on your hands?