Is Leadership Too Hard? 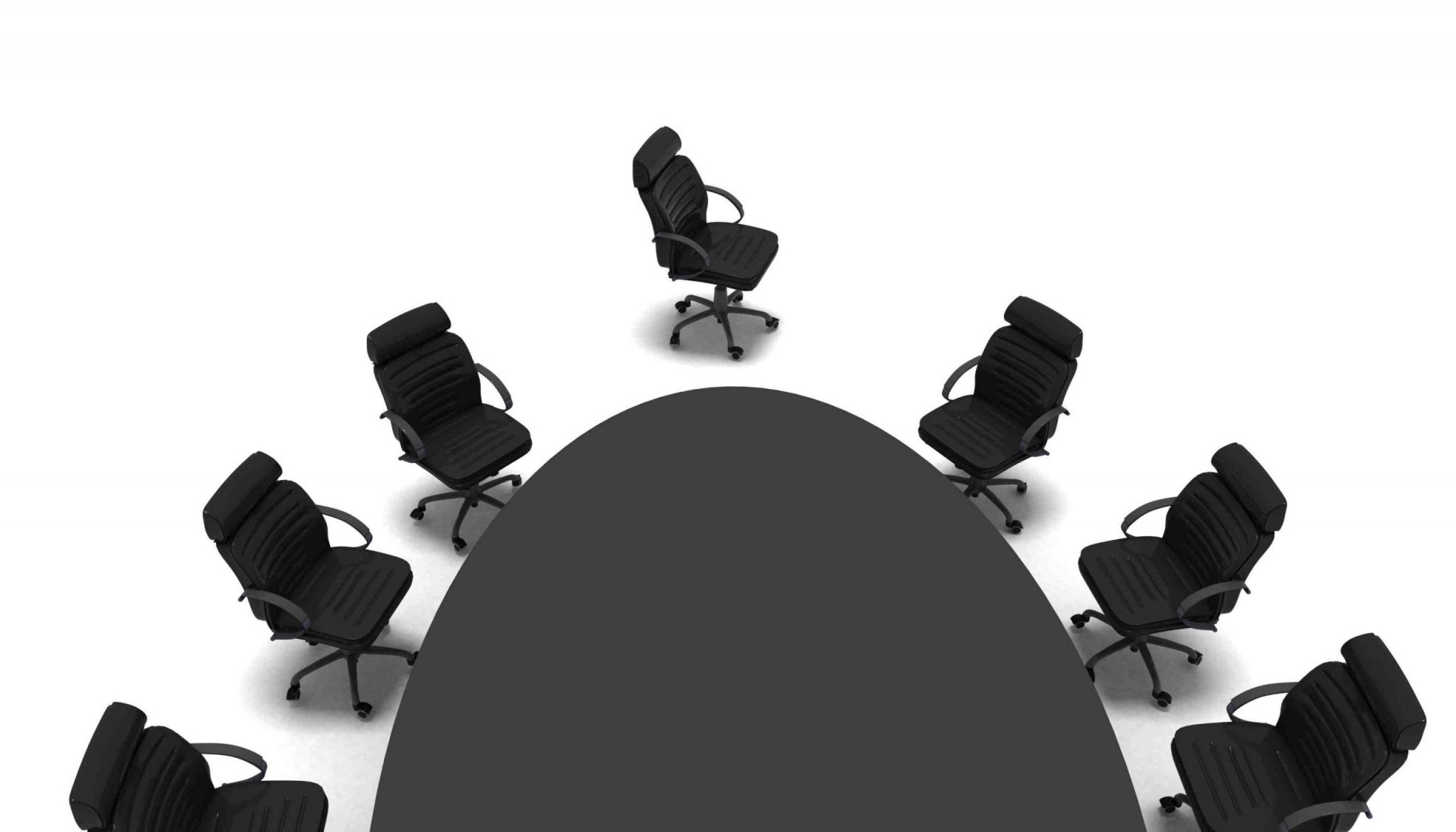 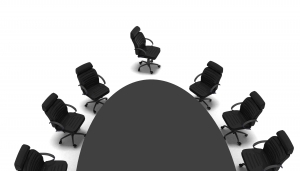 All eyes were on the world’s top leaders last weekend. None more so than Barack Obama, simply due to his incredible influence and charisma. He has rock star qualities and you can’t help but be drawn to him, and that to me is a sign of a great leader. You may be drawn to him in admiration or drawn to him in criticism. He polarises. I like that. But even he is suffering in the opinion polls in the USA now that his leadership is coming to an end.

It got me thinking about the people in political leadership roles. Past leaders who stood for something, who were colourful, opinionated, strong and decisive, many now revered. Leaders that stood for something and created a legacy.

The majority of the political leaders today are what I consider beige. Boring. Scripted. Boring. Lacking. Boring. Short sighted. Boring.

This begs the question- is leadership considered too hard for the talented rising stars that choose to stay in the shadows, rather than take the limelight? Because let’s face it, everyday leadership in business can be gruelling, confusing, frustrating and draining. Can you imagine how it would be in the political arena, in our social media and information age? Who would want to subject themselves to the scrutiny they attract?

So it will take a strong, confident and purposeful leader to really step up and make a difference. It is going to require an evolved leadership style and communication skills and a leader that has the ability to silence all of the noise for periods of time to allow them to think. To keep focused on their vision and empower others.

Where are these leaders? We need to start thinking about our future leaders now and start grooming them for the future, not only for the now and not for the past – it’s a different ball game, and they need new skills. And one of the most significant things I believe our future leaders will need is a very strong sense of self and solid values they can use as a compass to guide them through the challenges they will inevitably face. This will allow them to have the confidence to stand for something. And add some colour back into a beige arena.

The world is better with colourful leaders.