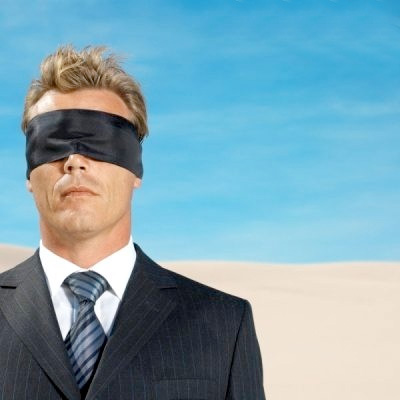 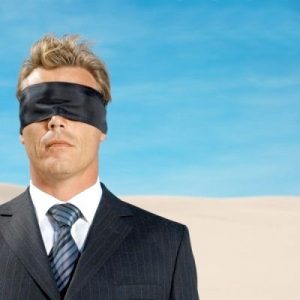 “A lot of people are afraid to tell the truth, to say no. That’s where toughness comes into play. Toughness isn’t being a bully. It’s having a backbone.” ~ Robert Kiyosaki

So how can you make the blind person see? And how much energy do you expend on this seemingly impossible task?

I was asking myself that question last week. I am working with a company at the moment assisting them to improve their team performance. We had a situation where a team member wasn’t performing, didn’t seem to care, would agree that he wasn’t meeting expectations but also refused to take responsibility for it! To add to the issue, he’s a really nice guy who intends no malice. But seriously!!

Fair Work Legislation adds another level of complexity to this issue, as the Performance Management process can be cumbersome when only one side is playing by the rules. However, going through the process is important and it did highlight the fact that no matter how much support we were giving this person, he wasn’t choosing to make improvements. That was his choice. We were simply observing his behaviour.

How this all ended up was we couldn’t make him see because he chose not to see what was really going on. If he did, he would have to take responsibility and accept his poor performance as his own. By not seeing it, he could find excuses. And when people choose not to do something there’s not a whole lot you can do except to follow a due process. People can be like that for many reasons. He exited the business.

There was one problem. His poor performance had been accepted for a long period of time before it was addressed. So in effect his behaviour was validated and he got used to operating in a particular way.

So the moral to this story is two fold – address poor performance early and don’t take the easy way out by ignoring it because it will catch up with you. The second is to follow due process, set clear expectations and allow the person to choose whether they get on the bus or not. It takes time. But if you nip it in the bud early, the energy you spend worrying, putting out fires, soothing angry clients and getting frustrated will be less.

There is no ‘easy’ where people are involved. That’s the fun of it all!