When You Look Into the Mirror Do You Like Whom You See? 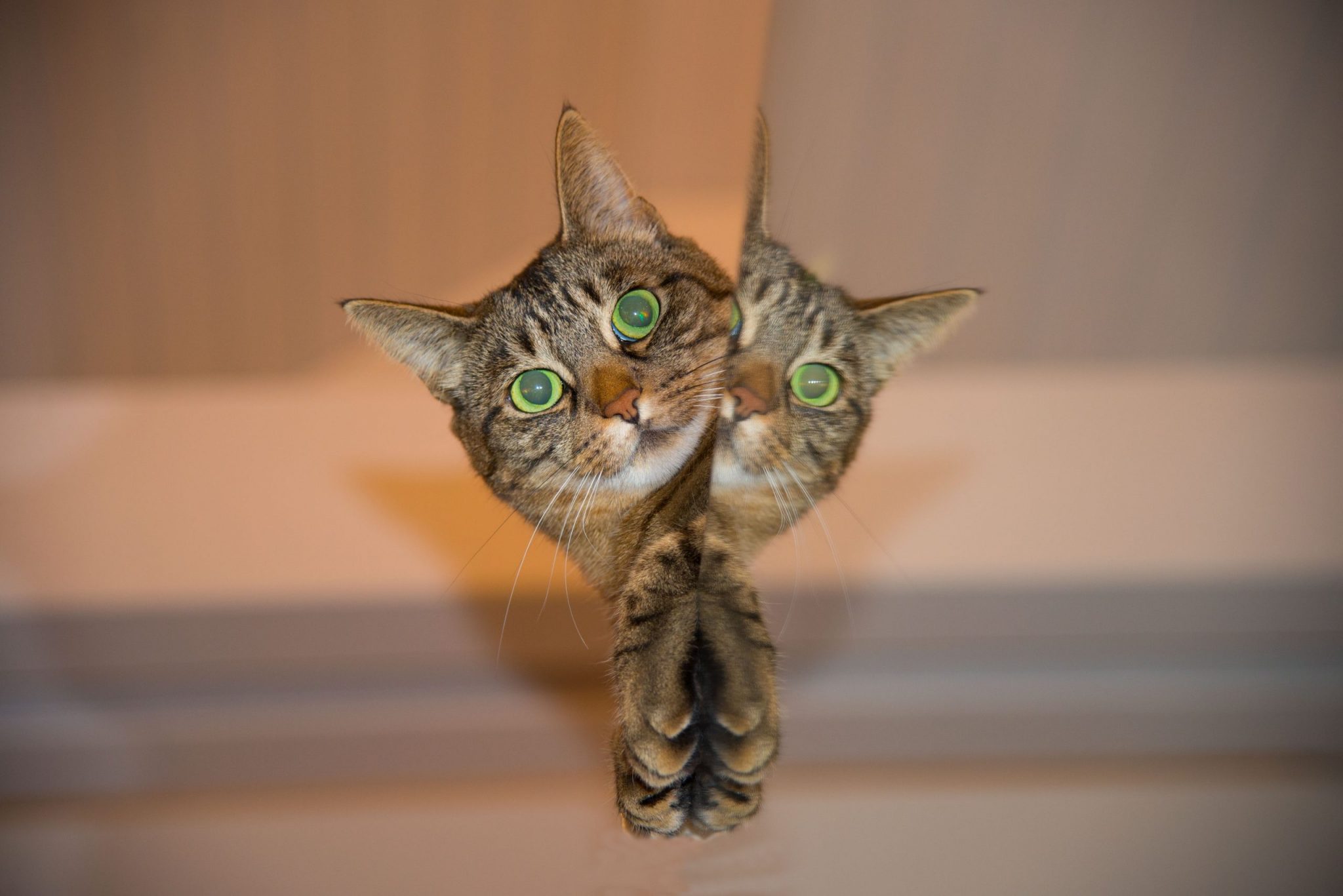 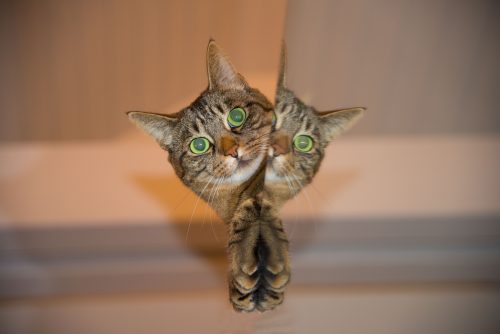 Firstly, I received many messages on Sunday asking if I was alive after the Richmond Tigers epic win on Saturday. And yes I am! What an incredible day it was and thanks to many of you for sending encouraging messages after last week’s blog. After waiting 37 years for that victory it was worth celebrating!

Secondly, I am assuming that many of you would be expecting my blog to be focused on the current AFL Premiers. And you could be right! However, this is not a gloating passage about my beloved team, it’s highlighting the important leadership lessons that have surfaced from what has been a huge turnaround for the coach and players alike.

I think we can often assume that turning around the performance of a business and team can take a long period of time. Depending on the size and gravity of the project, it can certainly take a lot of time. But sometimes, when you have some of the key fundamentals already in place, you have the strategy, the talent and you have the vision, some adjustments, tweaks and decisions can catapult you forward and create the desired success.

Here are five of the biggest leadership lessons that have emerged from the Yellow and Black Turnaround:

The lessons that are coming out of not only the Tigers win, but businesses and organisations that are awarded for their success is aligned to what the fundamentals are to successful 21st century leadership. Inclusive, influential, empowering and enabling leadership styles are what will create greatness in people. But it must, must go beyond talk. It’s when the talk is walked by all involved that success will follow. It might be a good time to check in with the reflection in the mirror and ensure you like what you are seeing?