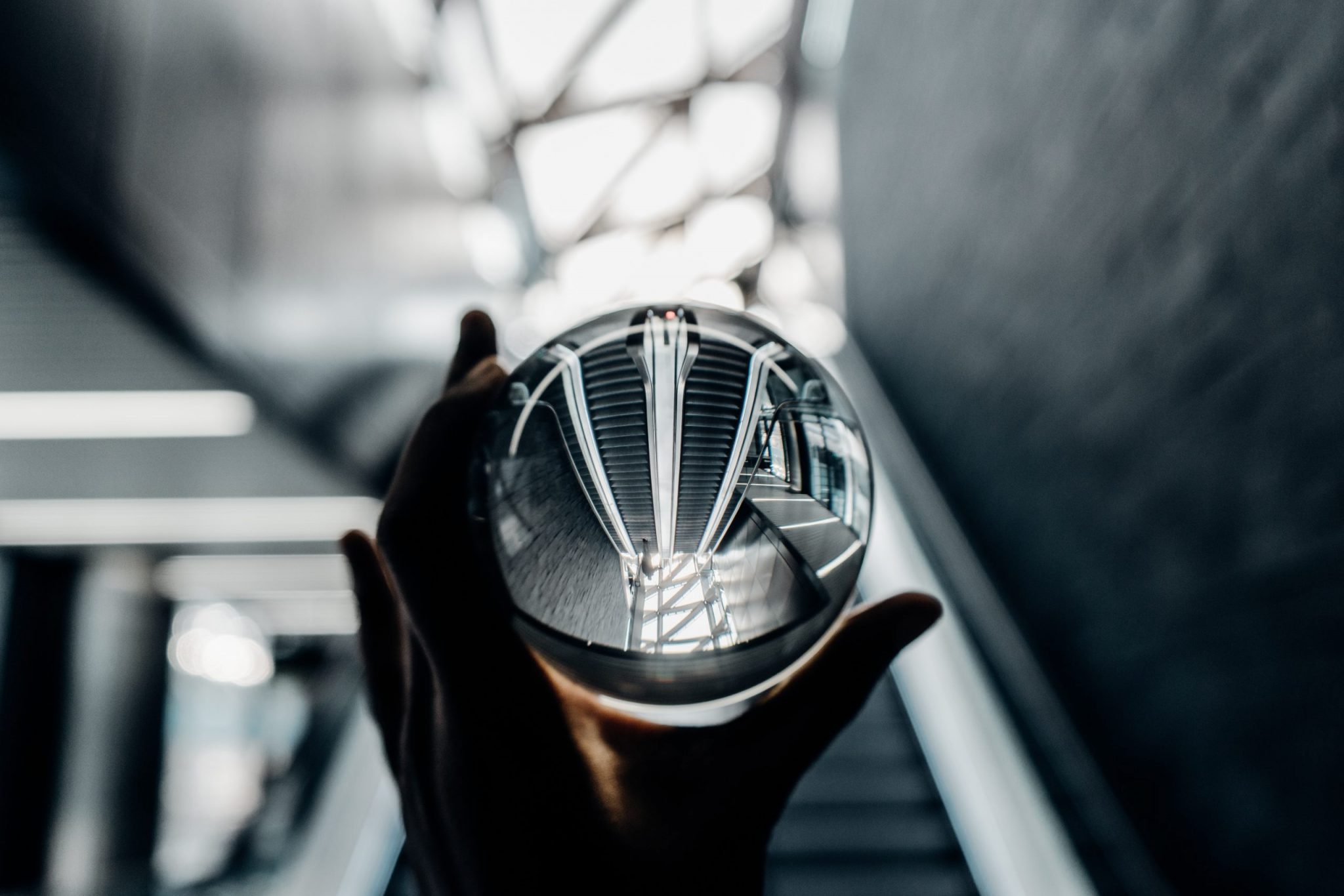 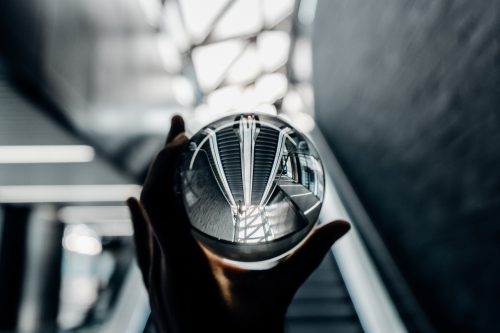 To literally stop and think when things are chaotic and going at a thousand miles an hour, can seem counterintuitive and even ridiculous! Who has time to do that? The more relevant question is “who can afford not to”?

Reflection time is either accepted or not by people. Some see it as a waste of time and yet it’s one of the most powerful tools you can adopt in a busy world to slow down and reflect on what we are doing and importantly why we are doing it. It’s so easy now to get caught up in the doing, the reacting and the running to keep up rather than being conscious of what we’re doing and the impact it has. This of course is dangerous, as we are at risk of continuing to do the same things regardless of the level of success. As Albert Einstein says, this is the definition of insanity.

Reflection is something I was encouraged to do by a great leader I had. Trying to calm the chaos of 130 people in a highly competitive business was not easy and often my mind would also be incredibly chaotic. Even though I believed I didn’t have the time to stop and just think at first, once I started, the habit of reflecting at the end of each week things changed, I became a better leader, more strategic and a better person. The benefits far outweighed my doubts. I now do this at the end of every day.

In a recent HBR article by Jennifer Porter it highlights research by Giada Di Stefano, Francesca Gino, Gary Pisano, and Bradley Staats in call centers demonstrated that employees who spent 15 minutes at the end of the day reflecting about lessons learned performed 23% better after 10 days than those who did not reflect.

A study of UK commuters found a similar result when those who were prompted to use their commute to think about and plan for their day were happier, more productive, and less burned out than people who didn’t. The average commute across the globe is 38 minutes. Spending even half of that time reflecting would be incredibly beneficial rather than mindlessly scrolling through social media or chatting on the phone.

So what is the benefit of reflection and what does it allow us to do? Porter has defined reflection incredibly well “reflection gives the brain an opportunity to pause amidst the chaos, untangle and sort through observations and experiences, consider multiple possible interpretations, and create meaning. This meaning becomes learning, which can then inform future mindsets and actions. For leaders, this “meaning making” is crucial to their ongoing growth and development”.

Leaders need to untangle, clam the chaos, sort through complexity and make educated decisions on how to move forward now more than ever. There’s never been a more difficult time to be a leader, as we’ve never had to deal with so much at any one time. So reflection is in my opinion something that is critical for future success.

Reflection is a decision. It’s something you need to decide to do and then commit to it, understanding the value it will bring you. It needs to move into the priority list to enable you to be in control rather than be controlled. Here are four keys to reflection:

As Dr Jason Fox has said “Busy is getting in the way of making clever happen.” We need to stop the busyness of our lives, just for a short period of time and get better at getting clever and circumvent things that aren’t working well and turn them around before things become unsalvageable. Reflection time is the key.