Resignation By Text – What this Means About The Leader and You.

By Julie HydeOctober 2, 2020Articles
No Comments 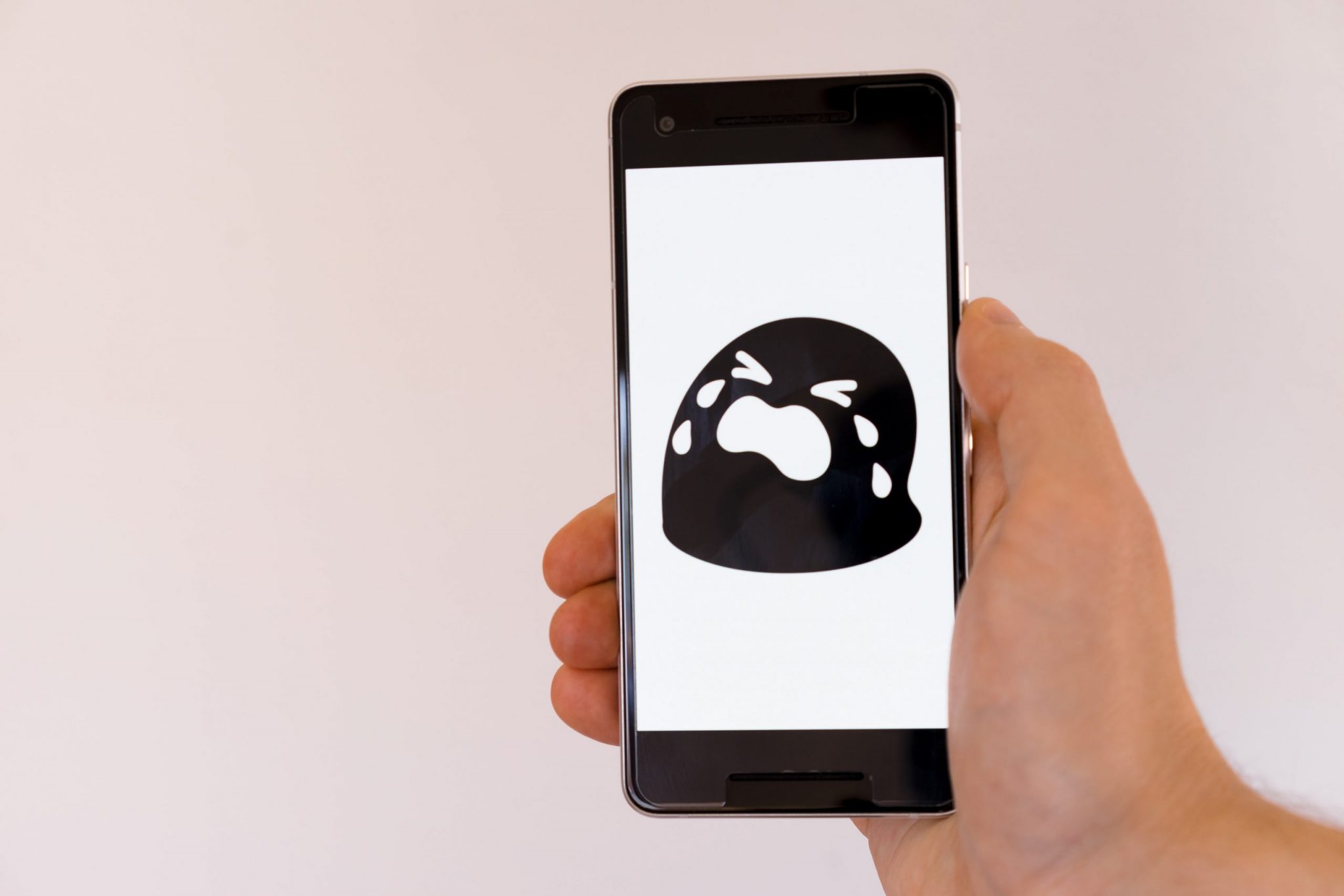 There have been some horror stories shared by people who have received notice from their organisation that their services are no longer required via text message.  Can you imagine that? The absolute blatant disrespect and lack of care dripping from the words as you read on the text message that you don’t have a job anymore. Yes this is true, it’s more common than you think and is a sign of a very confused understanding of what is an acceptable way to communicate in the workplace. This act is incredibly poor leadership and a complete lack of emotional intelligence in anyone’s language.

On the flip side of that, no doubt you have heard about the resignation of the Victorian Health Minister sent via text in the midst of the Hotel Quarantine Inquiry.  A resignation via text – is that acceptable? What does that mean about the leader?

I don’t want to get into the politics of this. However, based on what is reported, this ‘leadership group’ appears to be incredibly fractured which is evident in how this whole horrible situation is playing out. It’s a solid demonstration of how not to operate as leaders or as a leadership collective. For example:

There is so much to pull apart here and no doubt this will be a fantastic case study for the future for many reasons. However, let’s go back to the resignation by text for a minute because there are two things at play here.

If you receive a resignation from one of your team members despite the fact they have full access to you both physically and virtually, you have a massive problem. This is a reflection of you as a leader and the state of the relationship you have with this person. I would be mortified if I received a resignation by text and I hope you would too.

Secondly, from a Personal Brand perspective, to resign via text, despite how bad things have become between you and the leader is poor form and doesn’t reflect well on you either. This comes back to the standards that you hold for yourself. The leader may treat you in a way that conflicts with your values and ethics, however it doesn’t mean you should lower yourself to their level. Always keep your standards high and respond in a way that you are proud of.

This whole situation is a very unfortunate one. The most unfortunate thing is it has impacted on millions of Victorians both personally and professionally, some in the most devastating of ways, and yet no one seems to be taking responsibility for this. This is amongst many things is unforgiveable.