This is What Happens When Your Doctor Says You Have Cancer 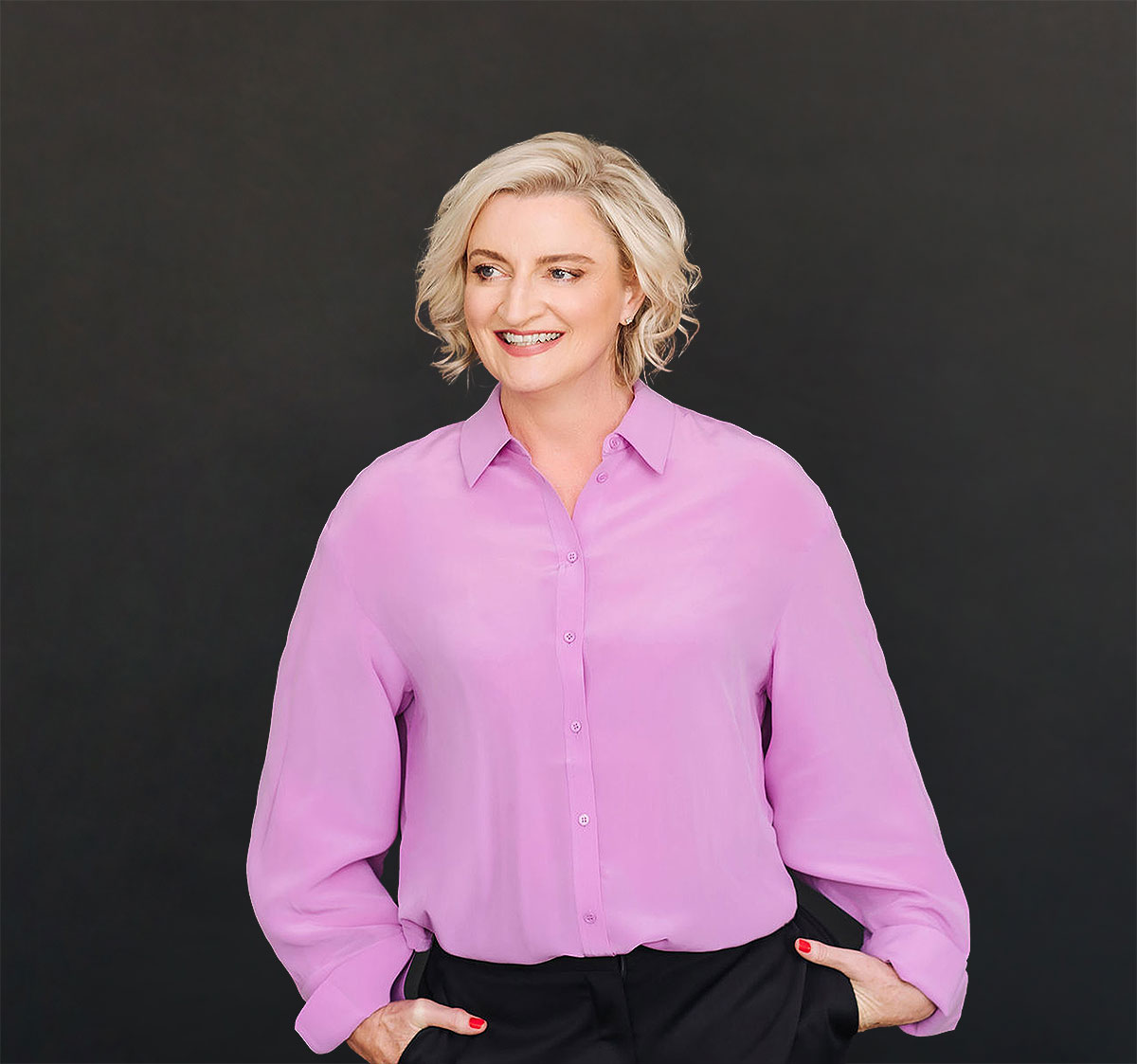 Until the second the surgeon said I had stage three melanoma, I would have told you I had an almost perfect life. Supportive husband, two parents still alive, strong business and brand, trusted friends. Then the strangest sentence I’ve ever heard: “Julie, you’re in the fight of your life.”

Minutes earlier, I’d been on a Melbourne street, thinking ahead to dinner after a doctor’s appointment. Suddenly a man I’d never met before was talking about surgery and treatments and recovery rates. Nothing the surgeon said was making sense. It was like I was hearing it underwater, in slow motion.

“I’ve rejigged my operating schedule for Monday,” he said. “It’s really aggressive. This is serious. It’s going to change your life.”

It did, and it has. Nothing has been the same since that October 2021 conversation. I’m still in the middle of facing and beating cancer, and that’s why I’m sharing my story now.

In Australia, 413 people are diagnosed with cancer every day. (Another 135 die.) In that sense my story is nothing new or startling. But most people only share what they’re going through after the fact—understandably, because it really does a number on you and concentrating on getting better is all that matters.

I want to do it differently. When I was first diagnosed I felt so much fear and wondered what came next. Do I tell anyone? How bad is treatment? I would have loved to have a role model sharing their story so I had a template of sorts about what to expect. It’s why I’m sharing mine, as a mini guidebook or resource for anyone who is behind me on the journey and wants answers or perspective, or just to know they’re not alone.

I also want to destigmatise it for people going through it.

How did I get here? Good question. For decades I’ve been super healthy. Never had anything wrong with me. In May last year, I noticed a growth on the arch of my foot, nothing too alarming. It was misdiagnosed twice as a wart. But it wasn’t. The growth kept growing and looked really angry. By September, I wangled an emergency lockdown appointment with another podiatrist.

By this stage, I also had another problem—a lump in my groin at the top of my thigh. The podiatrist sent me to a GP, who ordered an ultrasound then a biopsy on both my growths. I was like, ‘Great, they’re being thorough, ruling out cancer.’

Which is how I came to be in the surgeon’s office, hearing the news that my foot melanoma had spread to my groin. The surgery involved taking out a stack of lymph nodes which has created permanent side effects but I am here and am told we are aiming for full recovery.

Two rounds into two years of immunotherapy, there’s so much more to say but I’ll save it for another day.

Sometimes life sends you the biggest wake up calls at the most inopportune of times. I consider this to be one of those. However, this wake up call has provided me with the opportunity to level up and step up in every way. It has provided me with the opportunity to reflect deeply and honestly. Some realisations were difficult to accept but messages I needed to receive.

Whilst this is the weirdest of roads to find myself on, I also have a deep sense of calm.

I now have so much clarity and conviction on what is really important to me. I am valuing myself more and attracting people and clients into my orbit who align with my values and priorities. I am valuing my time and using it wisely.

They say there are some things you only learn in a storm. I have learnt many things and will continue to do so and hope that sharing this means you can avoid your storm equivalent and navigate somewhat calmer waters.

To anyone going through cancer now, I hope what I’m sharing lets you know you’re not alone. As a journey it’s dark, it’s scary but it’s also amazing in that it throws into sharp relief everything you thought was important and the few things that actually are. Melanoma, you picked the wrong person to pick on.