What You Don’t Address You Accept

By Jackie MolenoApril 13, 2022Articles
No Comments 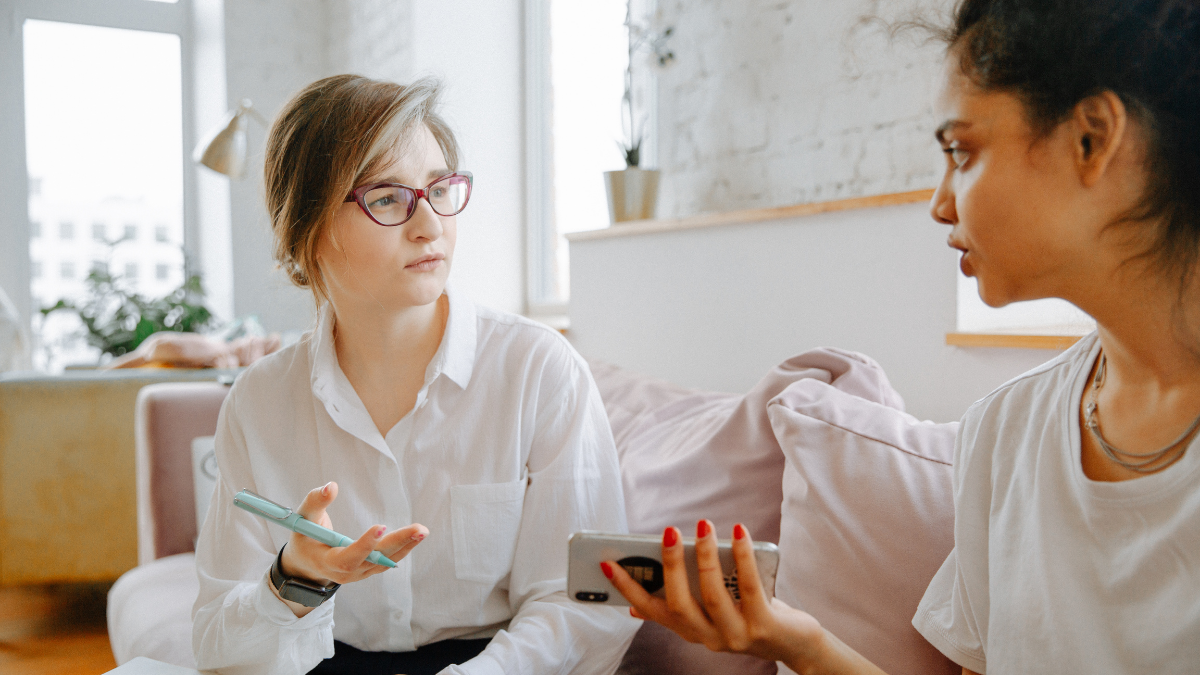 Lieutenant General David Morrison said “The standard you walk past is the standard you accept”. He said that in 2013 at a time where he was on a mission to change the Army’s culture to one of gender equity and inclusiveness.

This is such a powerful statement and one that made a huge impact on me.

What does it really mean?

It means when you don’t address something that has been said or done that is inappropriate, you are basically sending the message through your non-action that you are accepting it. This is true in business and in your personal life.

If you are allowing others to be degraded you are basically degrading yourself because your actions are stating that this is the standard you accept.

In a leadership context this could mean:

It’s not just up to the victims of particular behaviour to speak up, it’s everyone’s responsibility. There are many times when I have spoken up about things that were not right for both myself and others. It wasn’t easy, and in some cases, it was really scary, but I’m glad I did. I upheld my standards. In other situations, I didn’t speak up and I regret it. I regret it for the other people involved and I regret it because I compromised my own standards. At the time, it seemed easier to just let it go rather than make a fuss. However, it’s this attitude that allows bullying and harassment to be prevalent within organisations and discrimination to continue.

For change to happen, for workplaces to be equitable, for cultures to be inclusive, we must address the injustices that we see no matter how small or how inconvenient they will be. We need to uphold the standard that we expect and if you are in a leadership position, you are expected to uphold a high standard. Leadership is a responsibility and a privilege, not a right.