When You Can’t Work Any Harder…. 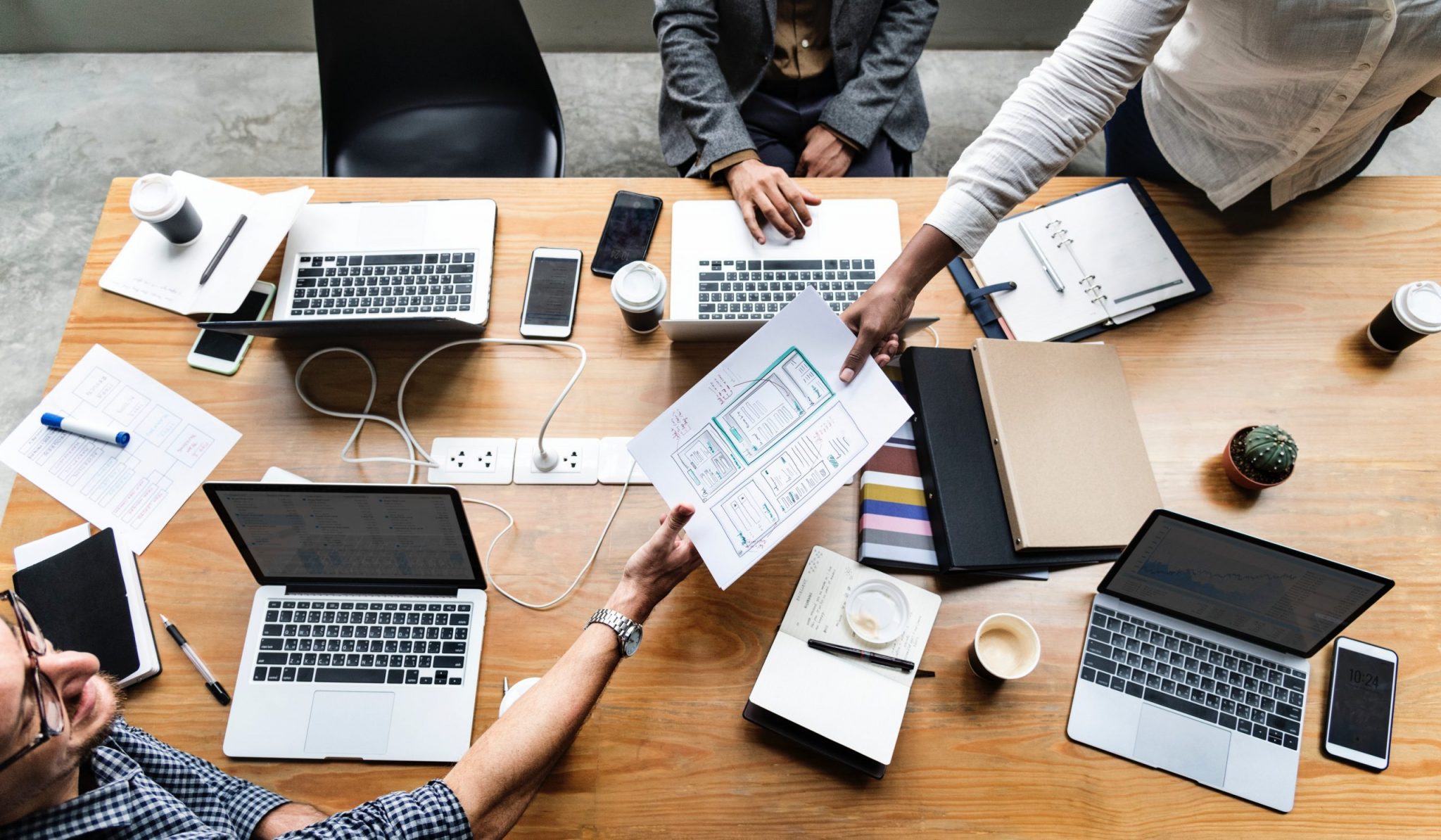 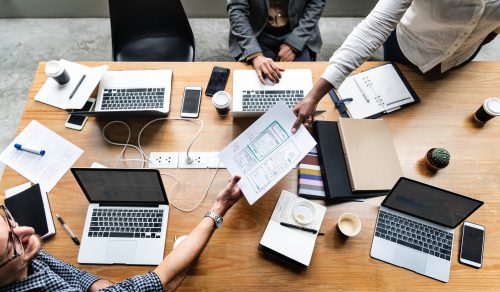 Chances are going to relate to this story about Gary. Or know someone else around you who can. Gary’s story is a result of being caught in the busy trap, he became totally reactive and distracted. He lacked clarity, focus, and drive; and was running blind and hoping for the best. But what he decided to do saved him.

My buddy Gary, used to wear ‘busy’ like it was a badge of honour. He seemed to be the busiest sales team leader on the planet – and he’d tell anyone and everyone who would listen. He always had the time to tell us all how frantically busy he was. The conversation always lead to how he and his team weren’t achieving the outcomes they needed, and over time this began to grate on him and he very visibly became stressed and frustrated that his actions weren’t converting to runs on the board.

Unfortunately for Gary, he didn’t have time to work out what the problem was. He felt that he couldn’t possibly work any more hours and he didn’t believe he could do any more than what he was already doing. He had moved to a state of complete overwhelm.

After a little digging around, it turned out that Gary wasn’t a poor sales leader, he was simply busy being busy. He ended up wasting a lot of time wondering what to do next. He’d created a lot of unnecessary drama in his own mind by constantly telling himself and others how busy he was. He was caught in a ‘vortex of busy’, doing stuff that didn’t matter or doing stuff that wouldn’t move him or his team closer to their goals. Instead, he put out a lot of fires in his team (usually created by him) and drank a lot of coffee. For instance, he wasn’t investing time in coaching his team to be the best they could be; he wasn’t spending time on strategy, and he wasn’t carving out time to review results or understand what made him a relevant and influential leader in the first place.

As a result of being this way, Gary was in a state of confusion and had become focused on doing the same things over and over again, and getting the same poor results each time. Some people refer to this as insanity. Gary was simply existing.

Once Gary decided to use some time to stop and assess what was really happening in his world he realised he could change so much of what he was doing. Gary had a very engaging and empowering leadership style – when he chose to be a leader rather than a victim of circumstance. He discovered that by using his time differently, and by making time to do the key things that had the biggest impact on his outcomes, his results improved exponentially and his team became more motivated and engaged in the process. His stress levels reduced and he experienced his business in a much more positive light. He remained busy but had clarity on what type of busy he should be. Gary took control of busy and made busy work for him.

Being reactive in business is exhausting, frustrating and unsustainable.

As motivational speaker Zig Ziglar once said: ‘You can’t hit a target you can’t see.’ So while the scatter-gun approach may work in the short term as a quick fix, it’s definitely not a strategy for success.

So if you’re experiencing a world like Gary was, take stock and know, you have the power to change it as he did.