The Centre Point of The Leadership Template – Self-Awareness. 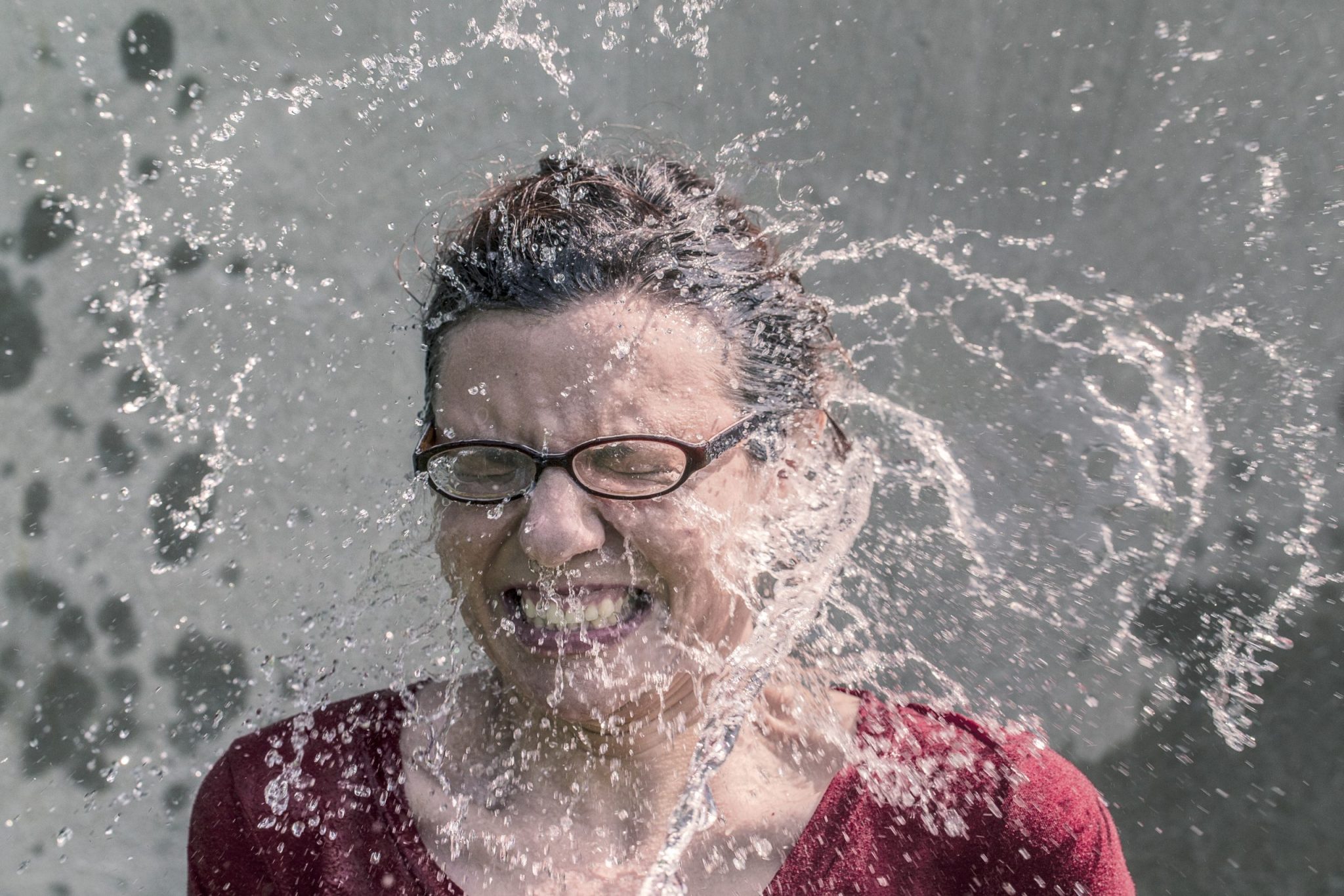 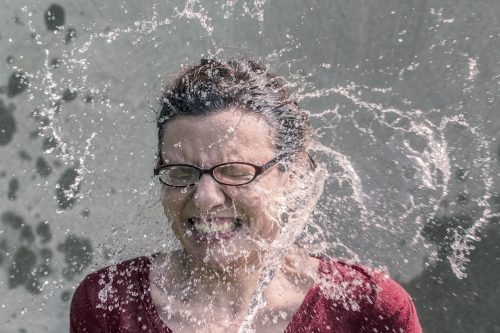 Self-awareness is the third critical component of The Leadership Template. It sits in the middle for a reason, as it is the anchor for all the other components.

Self-awareness – How you impact on others. Leaders need to be acutely aware of how their ‘mode of operandi’ impacts others.

Michael was the leader of a large family business. He was successful, charismatic and had great business acumen. The business worked on a wide range of projects of various scales and he lead most of them. He believed he was a clear, concise and direct communicator who empowered his team to use their skills and produce great outcomes.

The real story was very different.

Michael was the leader of a large family business. He led all of the projects that the business won. He was a direct communicator, autocratic style leader and a micro-manager. He was completely numbers focused, didn’t listen to his team, cut people off when they spoke and ensured things were done his way. His team felt disempowered, strangled, disrespected and unable to speak up.

Being self-aware means being conscious of your own character, feelings, motives and desire. This is a critical component of EQ. The more self-awareness a leader has, the more successful they will be. Self-awareness is the capacity for introspection, which can be confronting. However, the more you are in tune with your habits, unconscious biases, deeply held assumptions and beliefs the more opportunity you have to improve. Self-awareness is also the ability to be aware of how you impact on other people. The importance of this can’t be emphasised enough and significantly impacts on your success, which is why it’s the middle point to your foundation – it holds everything else together.

Challenging your beliefs and unconscious biases and questioning why you have acted the way you have can give you the courage to act and enable fresh ways of thinking – the pinnacle of relevant leadership.

Self-awareness enables you to better understand what you as a leader may need from other people in order to complement your own deficiencies in leadership and either recruit accordingly or outsource as needed.

At all costs you want to avoid Michael’s situation. Needless to say the staff turnover rate in his business was high. It’s hard to deal with people with low self-awareness, as I’m sure you have experienced yourself.

So if you are courageous, ask for feedback about how your team and those around you are experiencing you, be open and accepting and provide a comfortable space for them to be heard. Feedback is the only way you will really know how you’re impacting. Then you can leverage or rectify. Either way, it’s a good self-awareness exercise.