Don’t Do a Conflict Runner. 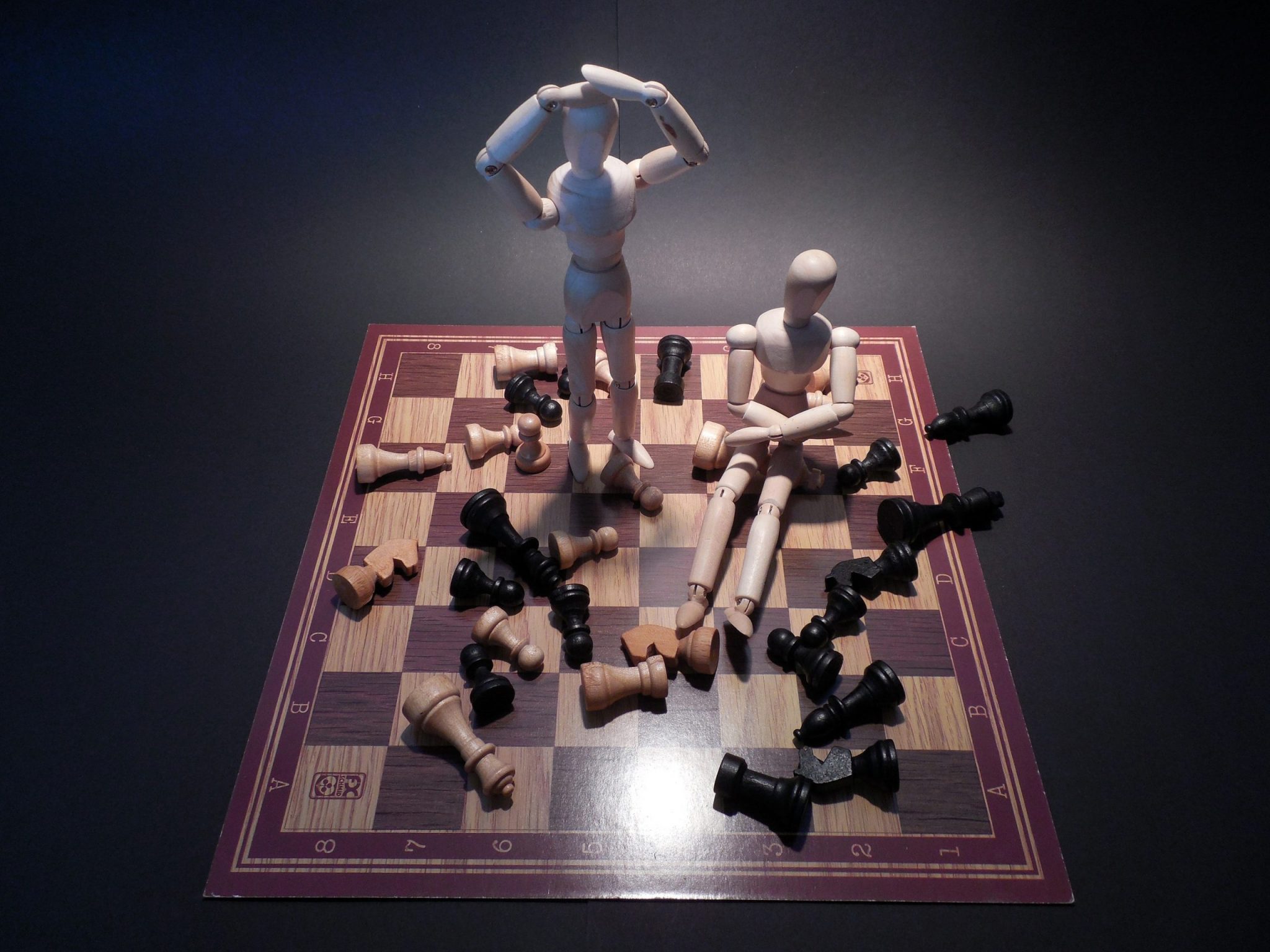 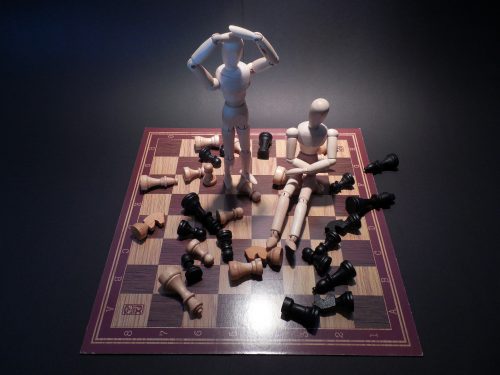 There’s one thing worse than having workplace conflict…that’s avoiding it. It’s something that is very costly to business, culture, relationships, reputations and mental health when it’s avoided or ignored.

The challenge for leaders is that our current volatile and uncertain business world requires diverse teams that bring different perspectives to complex problems. In order for business to compete and grow they need to create an environment that attracts and develops diverse teams. As Walter Lippmann said, “Where all think alike, no one thinks very much.”

So it seems obvious that a group of people with diverse individual expertise would be better than a homogeneous group at solving problems. This is not only because people with different backgrounds bring new information and ideas. Simply interacting with individuals who are different from us forces us to prepare better, to anticipate alternative viewpoints and to expect that reaching consensus will take effort. There is absolute benefit in having this resourceful ‘tension’ within a team if it is managed well. If it’s not managed well, conflict can occur.

A study by CPP Inc found that in the U.S. employees spent 2.8 hours per week dealing with conflict. This amounts to approximately $359 billion in paid hours that are far from productive. Generally, when there is conflict in the workplace there’s a lot of time spent gossiping, recruiting allies, protecting ones space and simply navigating the drama of it all. The focus is in the absolute wrong place.

Confronting conflict in the workplace can be challenging for leaders. No one likes confronting situations that are of high emotion. There are a few reasons why leaders won’t confront conflict:

It’s a simple fact now that leaders must get better at handling conflict and addressing it immediately now that we do need and inevitably have diverse teams. We need to ensure we have a solid foundation to our culture that is of genuine inclusiveness, respect and curiosity and recruit people who strongly align with these values. And once this is in place it must be protected fiercely not only by the leader but by the team also.

Here are three tips to help you address conflict in the workplace:

As the quote above from David Augsburger states, the more we run from conflict the more it masters us. We can’t afford to let that happen in our workplace or our personal lives for that matter. Confronting conflict doesn’t mean it has to be a confrontation. Confronting conflict is a solution to a problematic issue. Don’t avoid it and let is destroy what you have worked really hard to achieve and impact your bottom line or those who look to your leadership to feel safe in their workplace.