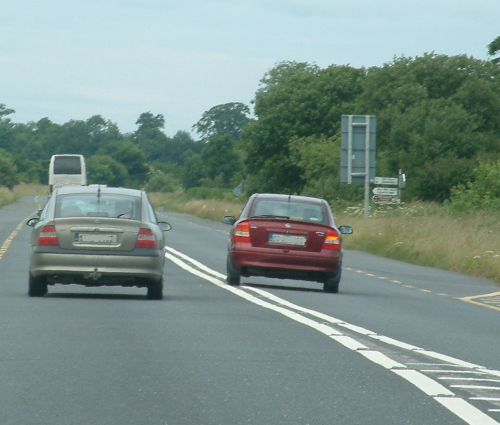 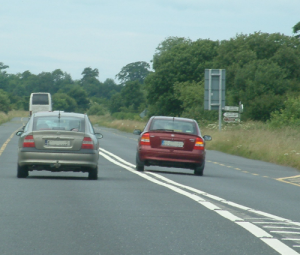 “The one word that makes a good manager – decisiveness.” Lee Lococca

Over the Easter break we took a trip to the Coonawarra wine region in South Australia. It’s about a five-hour drive through some lovely countryside. There’s not a lot to do in the car except to take a breath, enjoy the views of the rolling hills, the livestock grazing in the sun and watch the world go by. I also like to watch the behaviour of the people driving cars.

As it’s a one lane highway most of the way, the issue of overtaking is always entertaining. It is interesting to watch those who have made the decision to overtake waiting for the right moment and then they take off.

Then there are those who just sit patiently behind the slower cars hoping they’ll pull over at some stage.

Then there are the indecisive ones. The ones that speed up and tailgate then brake, then speed up to go…but no, no yet. This goes on for a while and the drivers around them are now on edge. Then off they go, they pull out, speed up thinking they’ll take two cars, then slow, no maybe one car, then speed, no two cars, then slow, no one car, then pull in as the car coming the other way is now dangerously close. They brake disturbing the flow of traffic behind them, people shake their heads and you think to yourself – idiot! All that time you’ve been watching, holding your breath thinking make a bloody decision!

Indecisiveness can cause chaos, not just on the roads but also in business. Not making a decision or flip-flopping between decisions can cause angst, tension and carnage. It also causes confusion and frustration for those around you. It causes business to become stagnant and no doubt contribute to the amount of fires you’re fighting in business as all the things you’ve been avoiding making a decision on have now moved into the urgent space.

Being decisive is the tipping point of success. It is the difference between being frustrated and exhausted in business or disrupting your current state of play, being a change leader and influencing your success.

Make a decision to overtake or sit in the back and wait for the right moment. But make the decision and make it for the right reasons and at the right time. If you wait too long, you’re going to be held up amongst the slow drivers and that’s frustrating.