The Merry-Go-Round of the Status Quo. 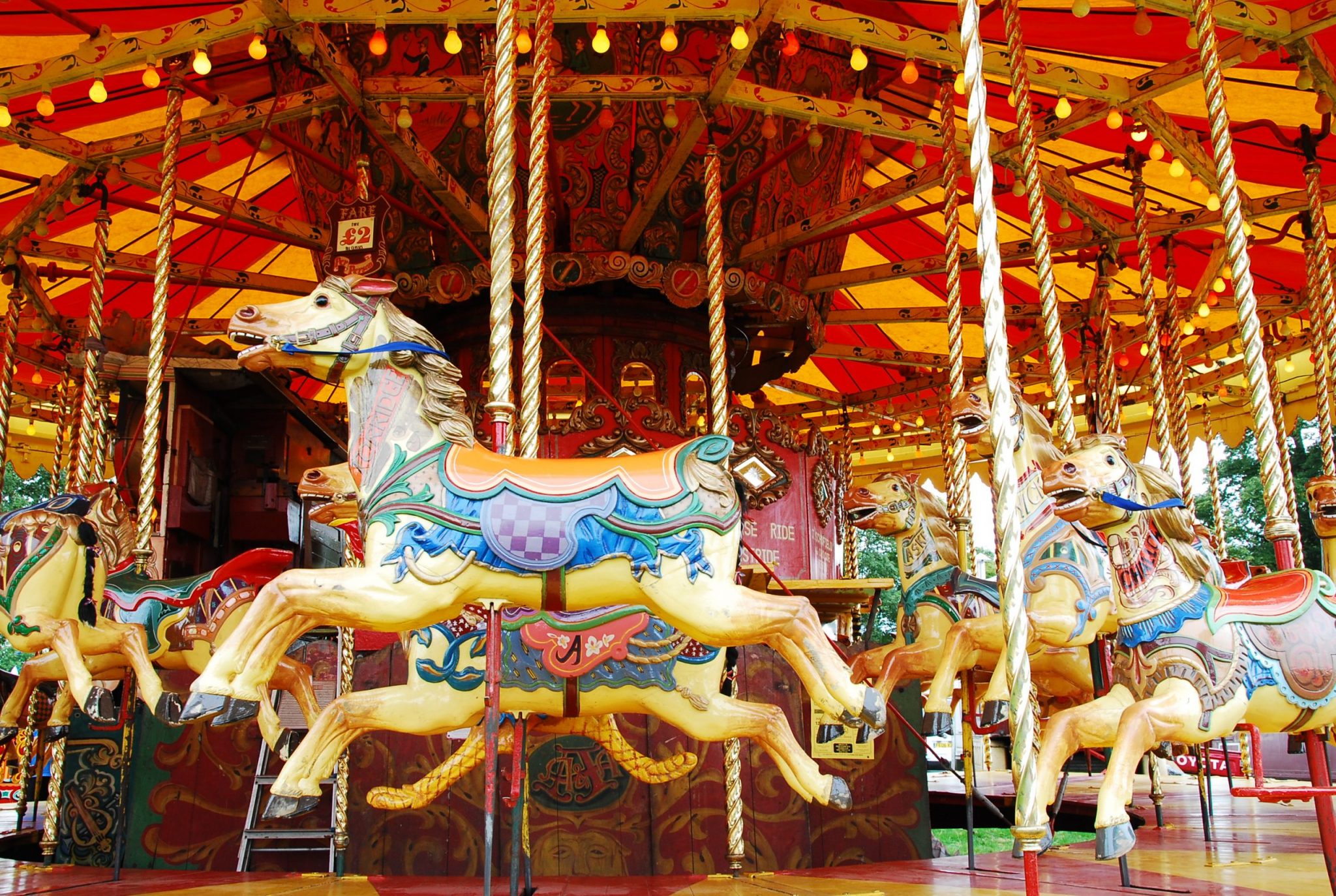 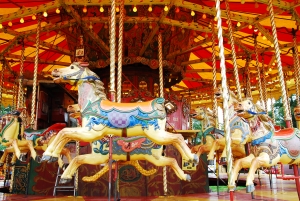 “The soft-minded man always fears change. He feels security in the status quo, and he has almost a morbid fear of the new. For him, the greatest pain is the pain of a new idea.” ~ Martin Luther King Jr

This blog is not about American gun laws however, as I woke to hear about yet another shooting tragedy in America the question ran through my mind as I’m sure it did many of you “What will it take to make them change those gun laws?”

I am acutely aware it’s not as simple as changing a law, it’s a complete change in the beliefs and culture of one of the most powerful nations in the world.

And it’s going to be a very unpopular decision if in fact they do implement changes in an effort to reduce the high number of occurrences.

The decision to retain their status quo is accepting how things are. And that is a choice and a choice that is made at the top with some dire consequences.

And this got me thinking about where am I accepting things as the status quo because it’s simply too hard, too unpopular or incredibly uncomfortable to change.

Where are you accepting your status quo? And what consequences is this decision you have made, this choice whether is be conscious or unconscious, creating for you?

How many times have the Americans said things must change with their gun laws? There’s debate that dies down after a couple of weeks. Everything is quiet. Until the next shooting. The merry-go-round starts up again. And still, nothing changes.

Do you need something catastrophic to happen to implement the change you need to? Don’t get caught on the status quo merry-go-round that goes round and round and round remaining in the same spot.