What Standard Are You Accepting? 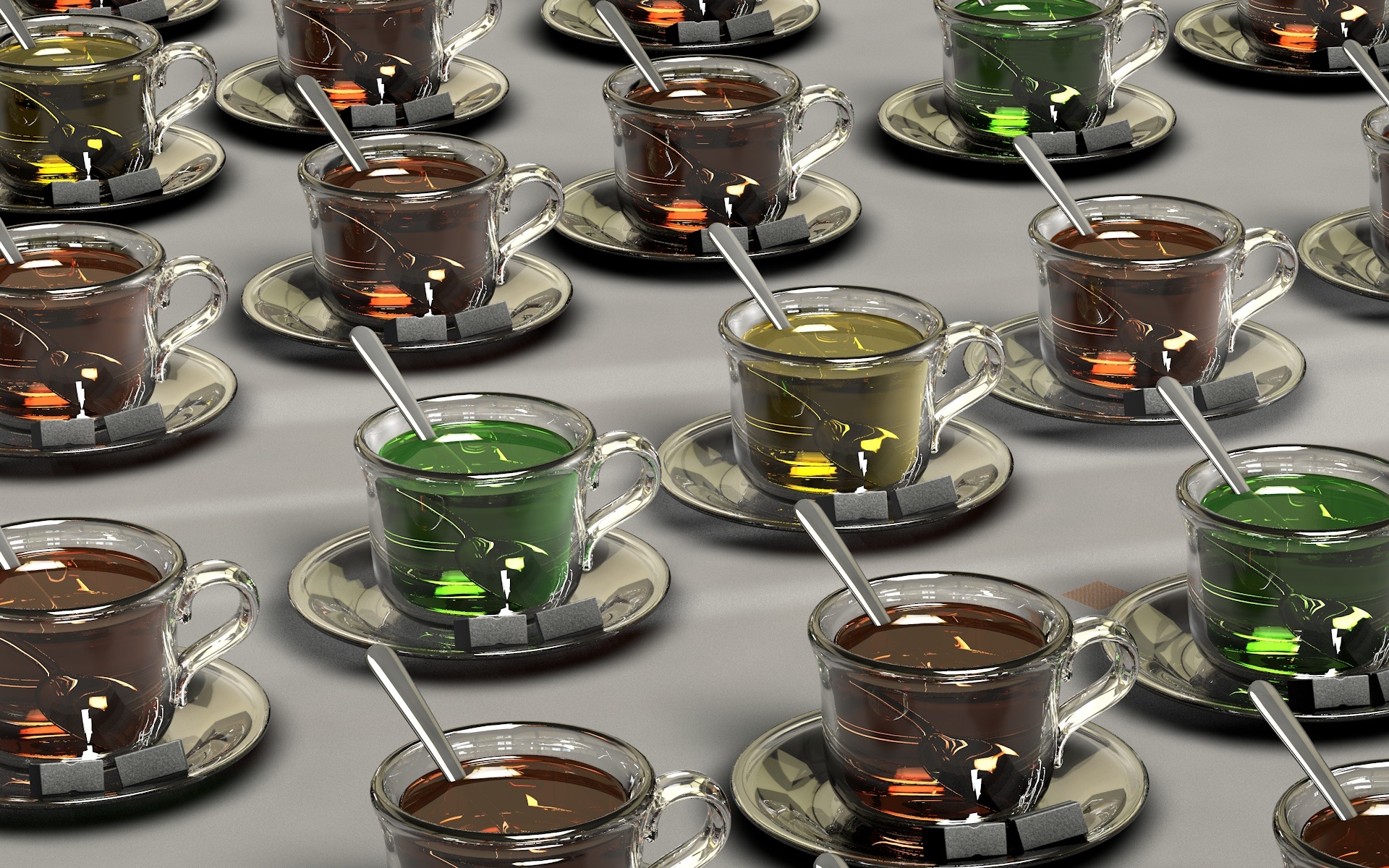 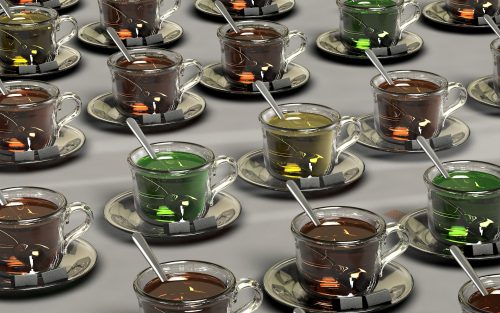 Each year, on International Women’s Day, we celebrate women’s contribution to business. We thank the pioneers who walked before us and paved the way for better opportunity for future generations of women. We talk about the lack of women in senior leadership positions and the fact that things must change. We look to organisations to improve, to meet quotas and increase the amount of women who appear amongst the men in Senior Leadership and on Boards. Each year people pledge that things will change and promise better things.

Personally, I am sick of the talking. Somehow we have to turn all of this talk and promise into practice. We know this, yet despite all the overwhelming evidence that supports gender balance in business the progress is incredibly slow. This is not a women’s issue this is everyone’s issue. And it’s something I strongly believe we can start to change at our own local level within our own spheres of influence.

I could share the stats and facts and figures and the fact that out of the HBR’s top 100 performing CEO’s globally, only 2 are women (I had to make that point as I think it’s significant) but I think this story is more powerful.

When I was travelling the country last year doing my Busy? What are you busy doing? keynote, I spoke to many women working in the corporate world. Part of my message in my keynote touches on diversity and the fact that the effort in challenging gender bias and leading the change we want to see in the space is something that is compromised when we get busy; the commitment to challenge, the commitment to change and the mindset shift. This struck a chord with many women who complained to me about being shut down by their male leaders and being called horrible things like “bucket mouth” for speaking up and having an opinion. I sincerely hope your eyes widened or your jaw dropped at that one. This floored me! There were many stories shared, but this one was the worst.

After I had recovered from my surprise I asked the woman if she challenged that comment which was made by her direct leader. She looked embarrassed and said she didn’t because she believed it wasn’t worth it and he’d only make her life even more difficult. She did tell me that some of her teammates, male and female, made comment to her about how horrible it was but also didn’t act. And therein lies the problem. Acceptance of the status quo.

When are you going to stop accepting this?

I don’t believe these mindsets are limited to men; some women make it incredibly hard for women in the workplace. One of the worst leaders I ever experienced was female. And some of the best leaders I ever had were men, because they believed in me and supported me on my journey. I wouldn’t have gotten as far as I did without them. They saw my strengths not my gender. We need more of these types of people – this mindset of support and championing women to succeed because of their strengths and the value they bring to the workplace. To encourage them to contribute, not to shut them down.

It’s only when we start to challenge this in our own lives, both in the workplace and at home that things will change. This is similar to the situation we are seeing in America right now with gun control. It has taken our younger generation, our future leaders, to say enough is enough and stand up against the NRA. Change is slowly starting to happen and I hope this generation maintains their rage as this is the only way America will create the change it desperately needs and people so desperately deserve. I think many are seeing and feeling hope – a powerful feeling.

As Helen Keller said “Optimism is the faith that leads to achievement. Nothing can be done without hope and confidence”.

My hope is that you start to lead the change you want to see in this space. I believe we can do it and together we are more powerful than any one of us. Don’t accept the sly and sexist comments, don’t buy into demeaning conversations, stand up for what you believe in and believe in yourself. We can create change. It will take both men both men and women to stop accepting these low standards and behaviours that do disempower and limit women. Hopefully, in the not too distant future, this conversation will be a thing of the past. Which it will be, if we are courageous enough to raise our standards.