Why We Need to Amplify Rather Than Improve.

By Julie HydeMay 16, 2019Articles
No Comments 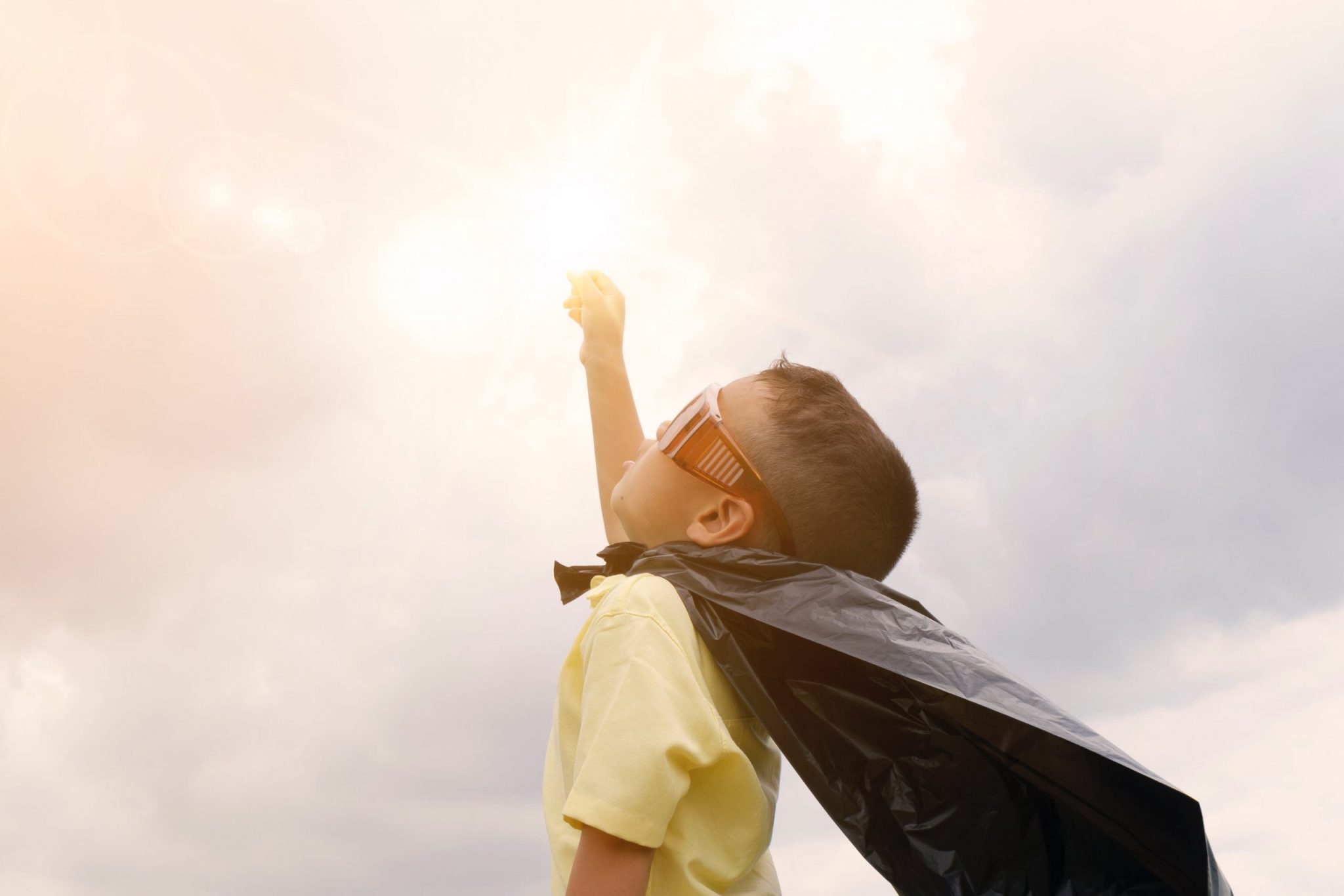 It’s interesting that whenever I am involved in any type of performance review there is a huge focus on the areas that can be improved. This is from both the person providing the feedback but in particular the person receiving it, the receiver. In many cases, the praise provided about their performance seems to be almost dismissed by the receiver in favour of wanting to hear how they can be better, what they can do to improve and what they can do differently to achieve better outcomes.

However, It’s also interesting that according to Gallup, only 14% of employees strongly agree their performance reviews inspire them to improve. So whilst people say they want to know how they can improve, they feel uninspired to work to make these improvements. Something’s not adding up!

Now I am all for constant and never-ending improvement, however, I do believe we need to have a balance. I am also unsure as to why the ‘improvement areas’ always need to be centered on the weaknesses or development areas of a person. What if the improvement areas could be focused on amplifying someone’s’ strengths?

Why Focus On Strengths.

Studies have shown that leaders who focus on employee’s strengths have lower levels of turnover, higher levels of productivity and greater profitability.  It makes sense when you think about it; if leaders empower their team to be their authentic and true selves at work they will get the best out of them. There is no question. It takes much less time to leverage what we are good at, rather than spend time trying to improve what we’re not. By focusing on people’s strengths you’re also building confidence, which is the key to strong performance. When people feel more confident they are often more creative, more agile, more proactive and will often put in the extra mile because they are engaged and happy in their work.

You May Also Need to Dial It Down.

While there are huge benefits to amplifying people’s strengths there are definite situations where people might need to ‘dial down their strengths too. Particularly if a strength is very dominant and can disempower others. But rather than asking someone to change, which can be hard for someone to buy into and can be met with some resistance, we can simply ask them to ‘dial it down’ a little. I used to work with a leader who had a very strong logical brain. He could argue anything and ‘be right’. Besides it being really annoying, if I went to him to ask advice, I never felt that I was in control of the decision I had made, it was practically forced onto me as I couldn’t argue against his logic.  Now whilst he was playing to his strength, he was disempowering others and basically railroading them with his logic. When we eventually had a chat about this, after getting over the inevitable logical argument, we worked out a way that he could dial this down to better empower others and lead them to a decision, rather than basically make it for them. It worked for him, as he wasn’t being asked to change, he was adapting his strength to get a better outcome.

Confidence is the Key.

In this superficial world that we are living in right now, where the confidence of many of our younger generation is low, we need to be focusing heavily on building and leveraging people’s strengths. There is too much focus on what we don’t have rather than being grateful for what we do have. There’s too much comparison, which is incredibly disempowering. If leaders can play a role in building people up, in leveraging what they have and amplifying this to allow their people to shine, not only will the workplace benefit but also so will our clients, our community and the mental health of those around us. And that right there is worth amplifying.