Your Impact IS Your Choice. 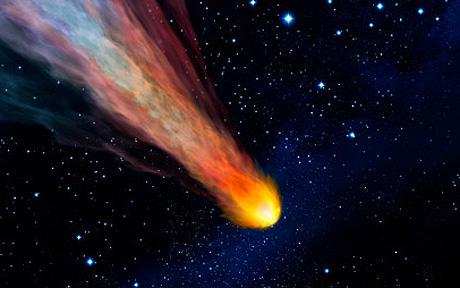 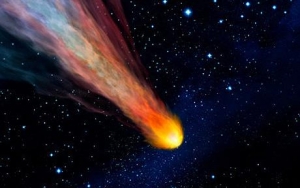 “Leadership is not about a title or a designation. It’s about impact, influence and inspiration. Impact involves getting results, influence is about spreading the passion you have for your work, and you have to inspire team-mates and customers.” Robin S Sharma

Leadership is now predominantly about EQ rather than IQ. I absolutely believe this and see proof of it in every organisation I work in or people I speak with. A leader must be aware of the impact he or she has on others. Particularly if you are a leader with a title for the simple reason that you are in a very powerful position, whether you believe it or not. Through what you do and how you do it you have a significant impact on the people around you. This can be positive or negative.

This is why it is so critical for leaders to be incredibly self-aware and take full responsibility for how they are impacting on others. Unfortunately, this is where I think some leaders are falling short. By being caught in the vortex of busy and being a victim of circumstance, whether that be change, competition, stress and uncertainty, people are looking to blame others for their actions. Whether that’s blaming their people for the fact the business isn’t performing or the competition for stealing clients, this shift of responsibility onto others isn’t going to serve the leader or their people.

My question to you is what would a member of your team write about you? Something positive or a similar story to what I am about to share?

I had the unfortunate experience during my corporate life of working directly with one of the worst narcissistic leaders I have ever come across. The sad thing was she was a woman in a very senior leadership role leading an extensive, complicated part of the business that generated significant profit to the organisation, had thousands of employees that the business unit’s success relied on. They didn’t all report to her, she was leading a team of senior leaders and had a direct support team.

In her role she should’ve be supporting, empowering and mentoring her team but instead she constantly chose to cut them down, dint their confidence and treat them appallingly, I believe to make herself feel superior. In actual fact as it all turns out the woman was totally out of her depth, which exposed the worst of her behaviours. However that is no excuse.

For those working for her this was confusing, degrading, frustrating and demeaning. People felt anxious, concerned about her emotions and what each day would bring. People felt stressed about doing the wrong thing and were constantly second guessing themselves. People felt suffocated and completely disempowered from her lack of trust and respect. But the worst thing is her actions had a direct negative impact on people’s confidence levels. Confidence is such a fragile quality in both men and women. When your confidence is dinted it can be very hard to recover from depending on the type of person you are.

This situation isn’t uncommon and it isn’t limited to women. It’s also not limited to big business. It pains me to still hear these things happen and leaders choose an elitist, autocratic, degrading, narcissistic style of leadership. This is a complete lack of EQ (and IQ). However, in saying all of that we have the opportunity to now use that example of how not to be and focus on how to be the exact opposite.

It’s critical for leaders to take full responsibility and be aware of the impact they have on others. You will have an impact; you choice is whether it be a positive one or negative one. Will a member of your team be writing a blog in the future highlighting you as the worst leader they’ve ever had, or one of the best?