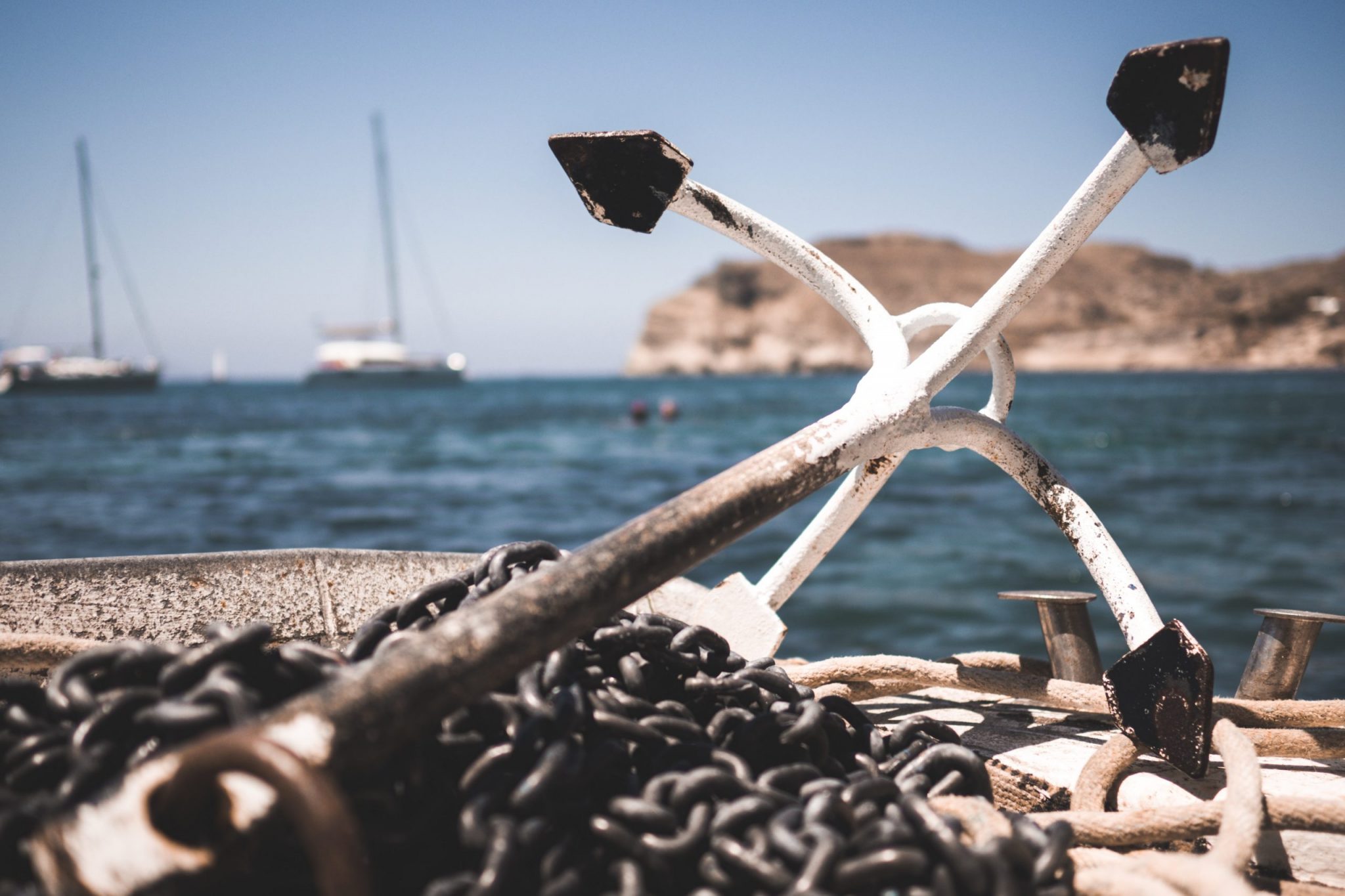 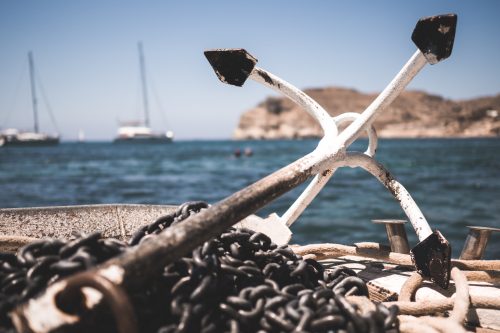 “Just as your car runs more smoothly and requires less energy to go faster and farther when the wheels are in perfect alignment, you perform better when your thoughts, feelings, emotions, goals, and values are in balance.” ~ Brian Tracy

Have you ever worked with someone who was his or her own downfall? They have so many amazing qualities that are unfortunately clouded by moments of complete madness – lack of self-awareness, unrestraint and indulging in negative emotions. They are unanchored in their leadership and others suffer because of it.

Tim was a solid and experienced leader. He was in a General Manager role leading a very large business and had twenty people leaders reporting to him. Tim was driven, competitive, dynamic and gave people a chance. He could see potential in people, supported and believed in them, which was one of his best attributes. As we all do, Tim had his downfalls. He got frustrated quite easily and it was evident. You could almost see a physical change to him. His face would change in colour, mostly to red, sometimes with the added effect of purple, nostrils would flare, breathing would get heavy, he’d start frothing at the mouth and then he’d turn into what I likened to a scene from the Tassie Devil cartoon where the little devil would whirl around at great speed and create carnage. That was Tim, and those around him would head for cover. To this day people speak of Tim as an angry man.

There was no saving Tim from himself when his buttons were pushed. He would just let it all out. It could last for moments or days depending on the situation. It didn’t happen frequently but often enough. Naturally, there were many consequences to his behaviour. His team was scared of him, they were reluctant to be honest with him if things weren’t going well, they’d avoid him and the relationships he had with his team were surface level. He was indirectly (some may argue directly) managing through fear. The interesting thing was, if you mentioned this to him he’d be horrified. He knew he got ‘emotional’ but didn’t intend to make people feel this way.

This is where intent and result are completely misaligned.

We all have a choice in how we respond to any situation. We can’t control what happens to us but we can control how we respond. Which is why, as a leader, it is so important to be anchored in your leadership especially when times are challenging. Anyone can be a leader in good times. I know many leaders who are great when performance is strong. But it’s a true test of leaders character when things get challenging and when the chips are down. To understand what your anchors are as a leader is critical in our fast paced, volatile, competitive and forever changing marketplace.

Anchors can be different things for different situations but in the majority it comes back to three key things:

These are the things you should be very connected to as a leader, enabling you to be rock solid in your leadership so when your buttons are pushed you instinctively know which way to go. I’m certainly not saying it’s easy but this is how you save yourself from yourself and impending disaster. This is true leadership and it’s not something that can be found on the pages of a book. It takes discipline, it takes courage, it takes commitment and it takes self-awareness. This is real. And you have a choice to be anchored or floating about directly by your emotions.

In Tim’s situation he was not anchored at all. He allowed his emotions to dictate his response, which clearly reflected his lack of self-awareness. I’m sure there are situations where we’d all love to stomp, scream and just let it all out but that’s not conducive to 21st century leadership skills. That doesn’t create a strong culture. That doesn’t build strong relationships. Its momentary gratification with lasting effect.

Tim’s example is quite extreme, but not uncommon. Situations don’t need to be as extreme as this, it can be a watered down version that creates the same response. The point is to be aware of your leadership, be anchored and ensure your intent is aligned with your outcomes.

Take some time to answer the questions below and check-in to ensure you are anchored in your leadership. This is something we can become very disconnected from in our ‘busy’ world where we have so many competing priorities and yet it is the most important thing at the core of true leadership:

Disappointment in leadership is inevitable. It’s going to happen on a daily basis. We all have a choice as to how we respond. Bad managers are abundant and they leave a lasting impression. You can’t be successful on your own as a leader, you need people around you so it’s important to build relationships on trust, integrity, honesty and support rather than fear. Connect back to who you truly are as a leader and anchor yourself tight. This ride is only going to get more challenging!