A Lesson In What Not To Do. 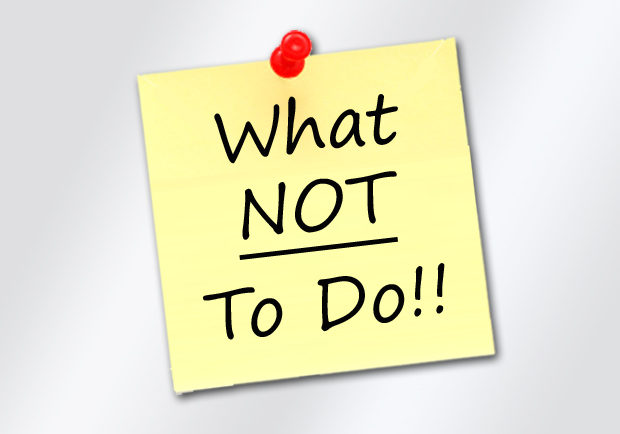 “Change before you have to.” ~ 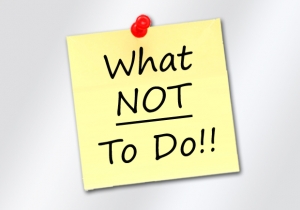 Politics would provide such comical relief from the seriousness of the day to day if it weren’t such a critical concern for each and every one of us.

Watching our Prime Minister unraveling at the seams day by day is actually disturbing. And he’s unraveling fast. Taking credit for others people’s work. Making decisions without appropriately consulting. Not thinking strategically. Embarrassing his own party so much they refuse to let him be part of any election campaign. His team is obviously disengaged and unsupportive of his actions. It’s like he’s writing the book for how to loose an election, and loose it well. I think he’s even trumping the Labor Party.

It would also be comical if these actions were limited to our Prime Minister. They are not.

There’s a lesson for all of us in this.

How often have you seen this type of thing play out in the workplace? Leaders taking credit for others work. Taking credit for the great performance of others. Poor decision making. Unstrategic actions. Listening to the wrong people. Not wanting to ask for opinion, as the responses won’t be what they want to hear.

Leaders in the workplace and in life can learn a thing or 10 from Mr Abbott in what not to do.

Mr Abbott needs to disrupt his thinking and his actions pretty darn quick. And perhaps you do too?

If you took some time out to reflect on the poor performance of our Prime Minister and what he is doing compared to what you are doing are there any similarities? Now granted you aren’t leading the country, however you are leading a very important business or part of the business, not to mention the most important person in your life – YOU. If there are any similarities in the negative behaviour and actions, you know what to change. You don’t want to be writing a similar book to what he is.

You now have the opportunity to disrupt and change to create better outcomes. I wish someone would tell our Prime Minister this. Clearly he hasn’t got a brave trusted adviser or two! Or clearly he’s not listening. It’s one of the two – or both!