Leaders – Get Raw and Real.

By Julie HydeMay 19, 2020Articles
No Comments 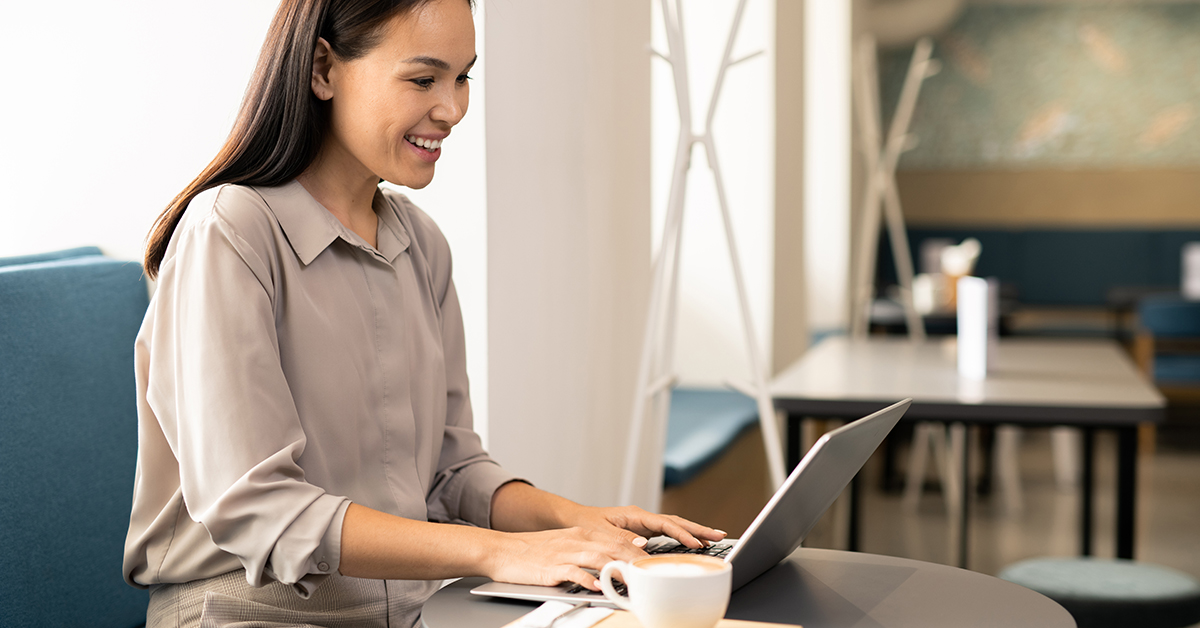 We need to communicate on a deeper level.

Mental Health is a hot topic right now which is no surprise given our bandwidth has been stretched beyond belief in recent months. Many are feeling a heightened level of stress and anxiety and given the uncertainty that is now and the ongoing uncertainty that is our future, this is only going to increase. Leaders now need to have the support of their team’s mental health as a top priority with robust strategies in place to ensure this. If you ask a leader if this is the case for their organisation the response would no doubt be an emphatic ‘yes’. However, is this really the case?

Harvard Business Review together with a global study of 2,700 people conducted by Qualtrics and SAP in March and April 2020 reported nearly 40% of people said their company has not even asked how they are since the pandemic began.

This is very much in line with what I am hearing to my surprise from some in my network. For example, during a virtual networking catch up with 9 people, one of the women on the call who was an Executive Assistant was sharing how she had not received a phone call from her CEO since the pandemic began. It was all email and 100% work instruction. That was a serious ‘WTF?’ moment for me. That is truly horrendous. Then someone else shared their leader was in touch regularly, but only about work. Not once were they asked how they were coping working from home or how they were doing personally which made her feel completely disrespected. That’s 22% of people on that call that were feeling very unloved and uncared for by their organisation.

I really encourage you to take the time and really ask your team how they are, separate to any work conversation. Go deeper than the surface level conversations we are used to having. Get raw and real with your people – be human. Share how you are feeling, be ok with being vulnerable like sharing if you have good days and bad, as it opens the door and provides a safe space for people to be honest and open up. Many can be resistant to being completely honest, especially in these uncertain times; for fear of how they may be perceived or that they may be seen as not coping. We need to build trust with our people and help them understand we don’t expect them to be machines, we expect them to be real. We expect them to be human and we are here to support them.